Former police officer Derek Chauvin was convicted of second- and third-degree murder and second-degree manslaughter in the death of George Floyd. I am sure many people feel relief at the verdicts, and some may even celebrate. But this awful episode in American policing and criminal justice is emblematic of why our current national situation is untenable.

Millions of people have watched this trial and awaited this verdict as if they had some personal stake in the case. Once the news broke that the verdict was coming, police in cities across the United States sent helicopters into the sky and undoubtedly mobilized riot units in preparation for the verdict. The general lack of accountability for unnecessary police violence, and particularly violence against people of color, made the stakes of this case a national issue. And that lack of accountability must end.

Chauvin may appeal his convictions, so this excruciating saga may not be over. Whatever happens in his individual case, American police agencies must hold officers accountable to prevent future tragedies. The thin blue line solidarity protects the worst officers and destroys community faith in police. Greater accountability for misconduct is the only way forward for American police and the American public. 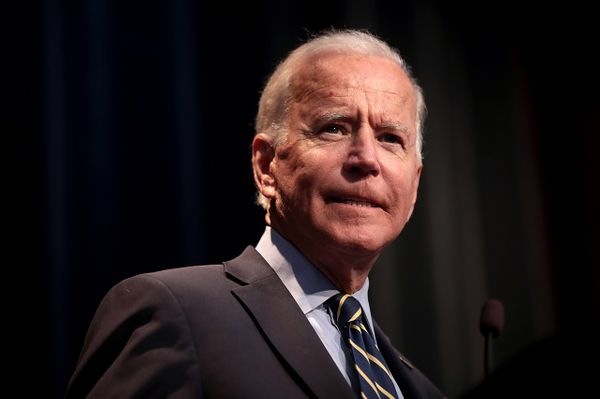 Biden's proposed $4 trillion in tax increases will crush job and wage growth, kill investments in startups, and drive businesses to flee the country. 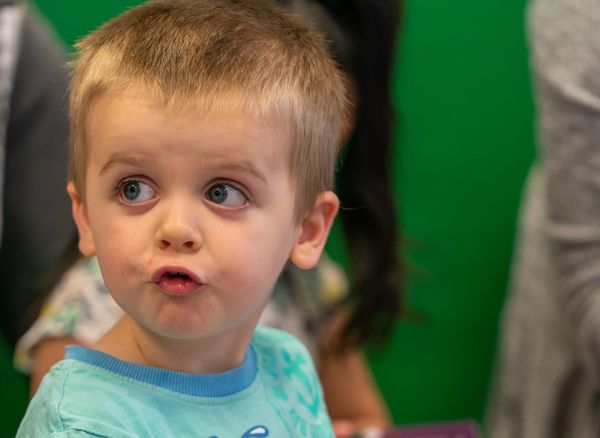 Success Academy Founder and CEO Eva Moskowitz argues that the key to eliminating racial segregation in New York City’s public schools it to expand the number of high performing schools. She points to her own track record creating high-quality public charter schools to demonstrate that it’s possible.