Writing in the Wall Street Journal this week, Success Academy Founder and CEO Eva Moskowitz argues that the key to eliminating racial segregation in New York City’s public schools it to expand the number of high performing schools. She points to her own track record creating high-quality public charter schools to demonstrate that it’s possible. Moskowitz offers valuable advice for how schools can help all children achieve their potential and personalize instruction to help at-risk children catch up.

Many of these arguments will sound familiar to those following the education reform debate. But Moskowitz highlights an often overlooked source of inequality in K-12 education — weak pre-k education providers, which leads to children entering school “with wildly varying levels of academic preparedness.”

“[S]top shortchanging independent pre-K providers, who get only $10,000 a student while the city spends three times that on its own programs. This bias in favor of unionized, government-run pre-K comes at the expense of many poor families. If funding were more evenly distributed between private and public pre-K providers, the city would get a lot more bang for the buck, and diverse schools wouldn’t face the challenge of educating students with wildly different levels of preparedness.”

Federal policymakers should also heed this insight and consider how federal pre-k programs could be reformed to get “more bang for the buck.”

For example, the Head Start program, which costs roughly $10,000 per child, was intended to promote equal opportunity but has been a disappointment. A long-anticipated national evaluation found that children attending Head Start were not better off than their peers, including those who enrolled in alternative pre-k or child care programs. One of the reasons why Head Start may not be providing much value is that centers must only provide 448 hours of care per year, far less than what many other programs offer.

According to my 2019 analysis for FREOPP, allowing parents to use their child’s share of Head Start funding could dramatically improve the program’s value (both as a child care and educational program):

“In 37 states, the per-child cost of the Head Start program is more than the average cost of full-time child care for a 4-year-old. (See Table 1.) Moreover, state-operated public preschool programs provide more hours of care at a lower per-child cost than Head Start in more than a dozen states.

For a working parent, increasing the number of hours of free child care provided through Head Start from 448 hours to 1,020 would provide 572 additional hours of care. This is enough child care to allow a parent to work the equivalent of 14 extra weeks per year. Working parents could earn an extra $4,290 per year by working those extra hours, assuming they earned the federal minimum wage of $7.50. This would amount to at least a 20 percent increase in earnings for a working mother with two children who is eligible to enroll in Head Start based on federal poverty guidelines.

Beyond the economic benefits, allowing parents to choose their child’s preschool or child care provider also has the potential to increase provider quality and improve parental satisfaction, which could help improve children’s school readiness.”

Improving the value of Head Start should be a priority for the Congress and the Biden administration. For the White House, the need to improve this program should be evident. In 2016, President Obama attempted to require Head Start providers to expand the minimum number of hours provided from 448 to 1,020 per year. But Head Start providers resisted those reforms and the Trump administration’s HHS Department ultimately waived the planned regulations. 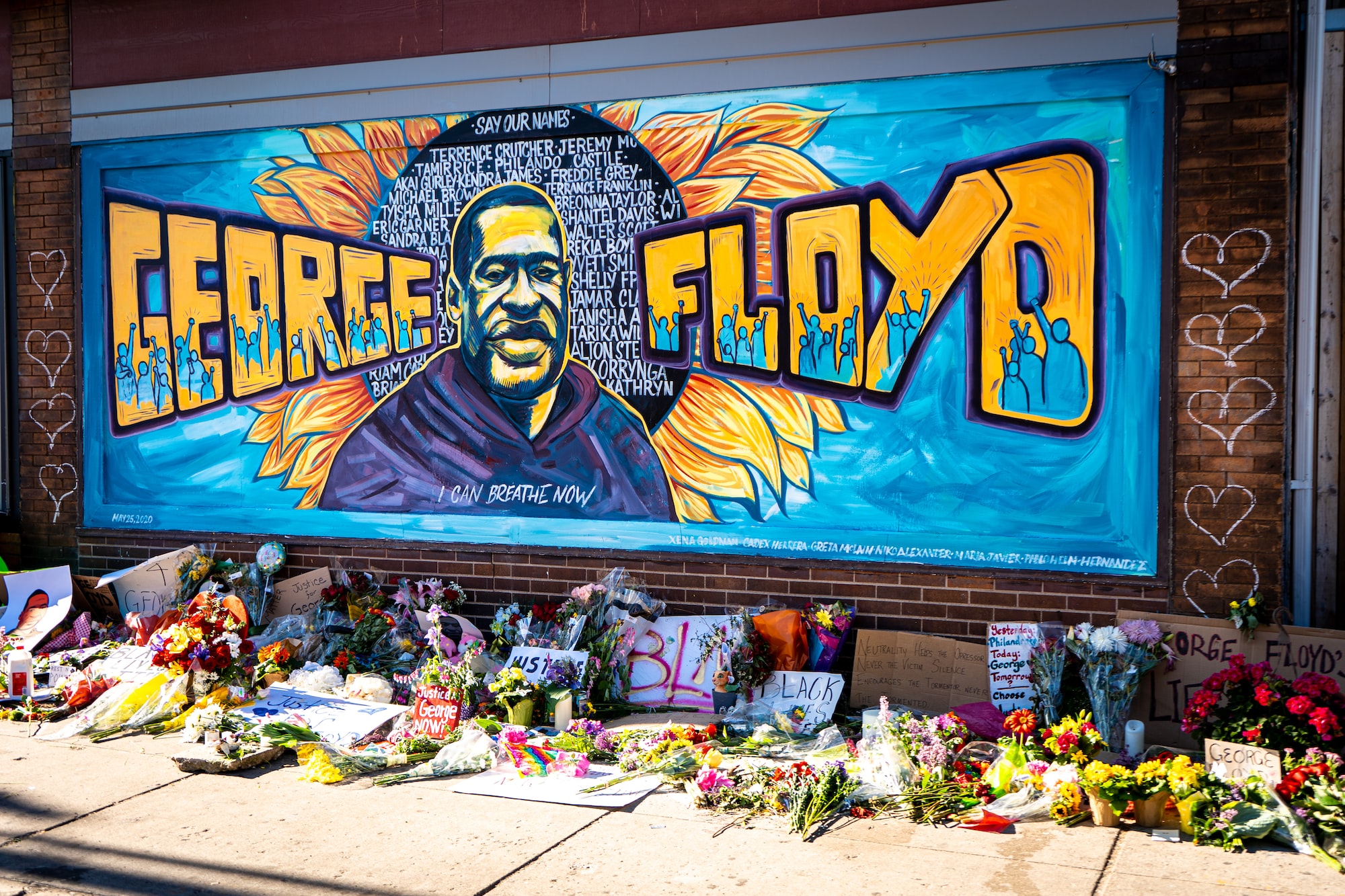 Former police officer Derek Chauvin was convicted of manslaughter in the death of George Floyd. But this awful episode is emblematic of why our current national situation is untenable. 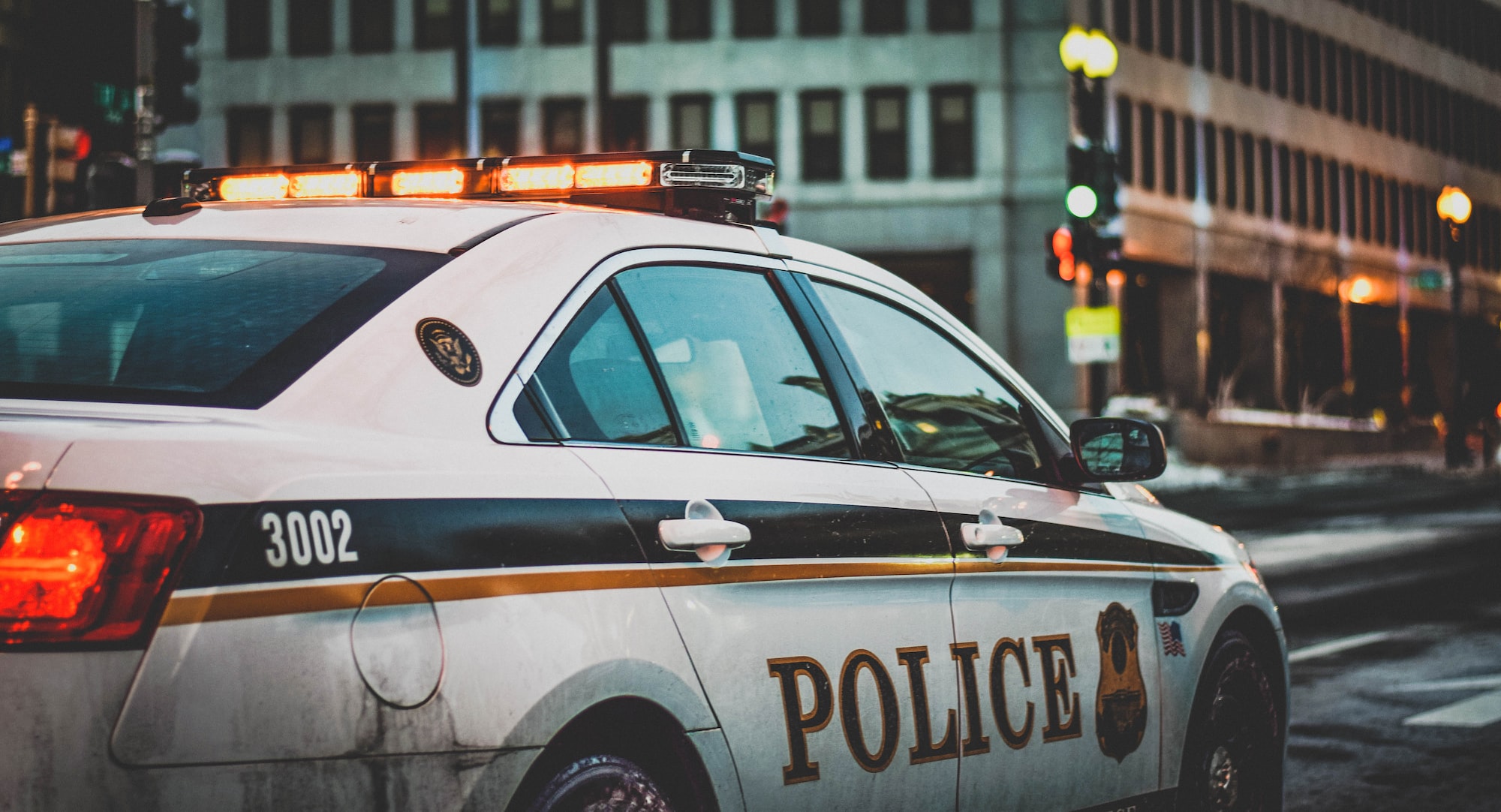 The more unnecessary stops a police department makes, the more likely tragedies like the killings of Daunte Wright and Philando Castile happen.