Energy poverty isn’t limited to developing countries. It’s a problem here in the United States. A recent survey done by the Texas Energy Poverty Research Institute underscored the enormous disparity between the energy-rich and the energy-poor. The survey, which was conducted last month and included 953 participants, examined the effect that Winter Storm Uri had on Texas consumers. The key takeaways: a big percentage of the respondents are worried about their ability to pay their electricity bills; and fuel diversity is essential in helping low-income people withstand extreme weather events like the blizzard.

The survey found that about 20% of the participants were facing an electricity bill that they couldn’t afford to pay. More than 60% of the respondents said the size of their electricity bill was “causing money-related stress and anxiety” in the wake of the blizzard. Another key finding was that the natural gas grid was far more reliable than the electric grid. It found that almost “75% of respondents lost electricity at some point during the storm event, and close to 33% of households reported losing electricity for two days or more.” By contrast, it found that “Residential natural gas service remained much more resilient with just over 25% of households surveyed losing natural gas.”

Those gas connections were a key source of heat for many of the people who lost power. It found, “As many as 27% used their ovens to stay warm, even knowing the danger. A participant shared, ‘I had to use my stove and oven to keep warm all along worried about inhaling carbon monoxide.’”

On last Tuesday’s episode of the Power Hungry Podcast, Dana Harmon, the executive director of TEPRI told me:

“there are certainly many, many stories of people who may have not have had access to power but had access to natural gas. And it was, you know, the thing that got them through the storm.” She continued, “I think that that is a lesson for us. And we need to think about…what services was gas providing? And how did that work? And what is that right fuel mix that can ensure affordable, reliable, clean energy service to our households?”

The gas-related findings of the TEPRI survey provide another warning about the dangers of the “electrify everything” effort that is being promoted by a myriad of climate change activists and environmental groups.For more on this, please see my recent article in Forbes. 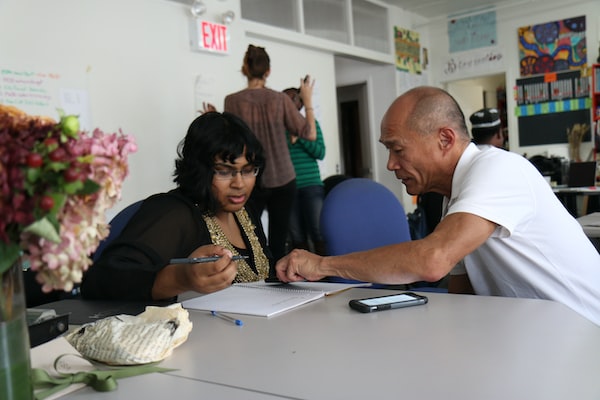 As the cost of college skyrockets, more young people are looking to apprenticeships, which provide on-the-job learning, a training wage, and a direct line into high-earning jobs. But apprentices still constitute a much smaller share of the U.S. labor force than they do in peer nations. 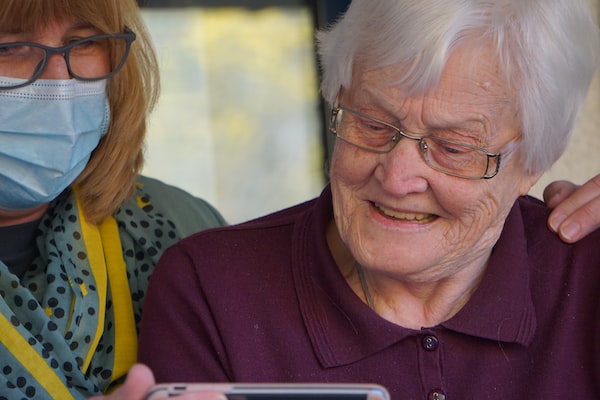 A new proposal from the long-term care industry suffers from one substantial flaw: it relies on increased Medicaid spending to finance the improvements. Many of the problems laid bare during the pandemic relate to Medicaid's inflexible framework.