Humanity took a large step forward on December 5th, when Lawrence Livermore National Laboratory achieved fusion ignition, a process by which hydrogen isotopes fuse together to produce helium and energy. Prior fusion experiments successfully produced a fusion reaction, but this is the first time the reaction generated more energy than was directly used to initiate it. If humans can engineer commercially sustainable fusion power plants, this will unlock new opportunities to solve humanity’s most pressing problems and usher in a new era of abundance.

Both public and private research funding have increased over the past few years. In 2020, Congress provided $671 million for American nuclear fusion research, the most in a single year since 1995, an increase of $100 million year over year. Fusion startups like Commonwealth Fusion Systems, Zap Energy, and General Fusion have raised more than $2 billion in private funding over the past two years. The fusion ignition achievement is likely to spur additional financial support.

While the success of this experiment represents a significant step forward, we have not yet entered the age of practical fusion power. Although the 2.05 megajoules reaction resulted in the release of 3.15 megajoules of energy, the lasers that initiated the reaction required 300 megajoules of energy. The experiment only generated approximately one percent of the energy that was required to conduct it. In short, while the breakthrough is significant, scientists and engineers are still decades away from building fusion power plants that deliver energy efficiently at scale.

Nuclear fission has long been ready to scale

The quickest way to safely, reliably, and affordably decarbonize our grid is by mass-producing nuclear fission reactors. (Whereas fusion combines—or “fuses”—hydrogen atoms to create helium and energy, fission reactions split atoms to release energy.)  Both the nation of France and the province of Ontario, Canada have demonstrated the efficacy of nuclear power plants in establishing reliable, low-carbon electrical grids.

In recent years, several countries have successfully built new nuclear reactors at a cost below $5,000 per kilowatt of capacity. South Korea’s Shin Hanul-1 reactor cost $4476 per kilowatt of capacity. This cost is more aligned with historic per-kilowatt costs than the newest U.S. reactors. Vogtle 3 and 4, which are currently being built in Waynesboro, Georgia, will cost over $13,000 per kilowatt of capacity by the time they begin operations later this year. There is no material reason that new American nuclear power should cost nearly three times as much as new South Korean nuclear power. The Vogtle reactors’ specific cost issues may be particular to those projects, but the regulatory burdens for building new nuclear power in the United States are excessive.

The Nuclear Regulatory Commission (NRC) has stifled the American nuclear industry. The current process for approving reactors has inhibited investment and innovation and the proposed process for new advanced reactors is unworkable. Since the creation of the NRC in 1975, no new reactors have been approved and reached operation. Vogtle 3 and 4 will be the first in almost half a century. The American commercial nuclear power industry has had zero deaths from radioactive emissions, and yet the NRC’s demands to mitigate exposure to small, non-harmful doses of radiation have only grown over time. NRC regulations are excessively burdensome and are increasing net harm in the form of higher electricity prices, greenhouse gas emissions, and grid reliability issues. There are clear, pragmatic reforms to American nuclear policy that will allow American innovators and operators to expand capacity while reducing costs.

The United States should be leading the world in nuclear-generated energy abundance—the same end that people cheered with the announcement of Lawrence Livermore National Laboratory’s historic achievement. Yet American entrepreneurs are selling their advanced nuclear reactors to our allies abroad because American innovation in this sector is functionally illegal to install within our borders. Congress should take action to remedy these issues and unlock American innovation for use at home. 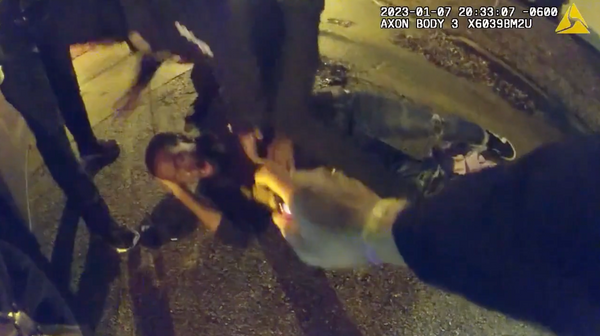 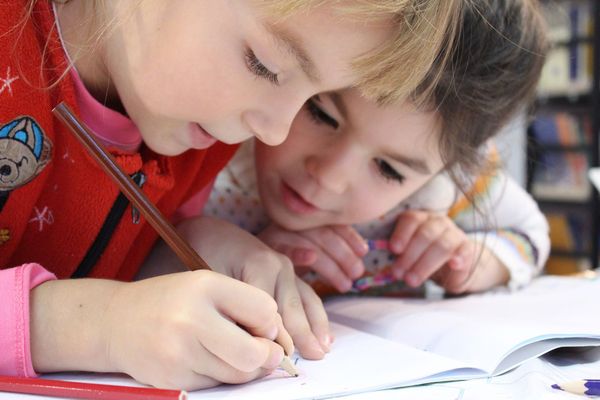