As the campaign to vaccinate the population against the coronavirus expands, the clearest sign of success has appeared in the nation’s nursing homes.

Since Dec. 20, when the vaccine was first distributed among nursing home residents and staff, cases of COVID-19 have dropped 96%. A steep drop in fatalities has followed, to the tune of 91%.

Nursing homes and other congregate facilities have struggled to prevent infections throughout the pandemic, providing further evidence that recent improvements are due to COVID-19 vaccines.

Advocacy groups are looking to build on the COVID-19 vaccine’s success in long-term care (LTC) facilities to push for more long-term care reforms. The American Health Care Association (AHCA) and the National Center for Assisted Living (NCAL) have introduced the “Care For Our Seniors Act,” a reform proposal focusing on four key elements:

Many of the reforms are common sense improvements that would benefit the LTC industry, not only to provide better infection control but to improve the quality of care more generally. For example, the proposal seeks to redesign facilities, many of which are more than 50 years old, so that all residents have their own room for better infection control as well as personal autonomy. The proposal also seeks to improve the LTC workforce by incentivizing workers to obtain additional training.

Though many of the proposal’s recommendations are admirable, the proposal suffers from one substantial flaw: it relies on increased Medicaid spending to finance the improvements.

Most nursing home residents receive LTC services through Medicaid, the public insurance program for the poor and indigent. Reimbursement rates often do not cover the cost of care in nursing homes, despite the overwhelming cost of such beneficiaries to state and federal governments. In addition, beneficiaries often artificially impoverish themselves to qualify for Medicaid, crowding out LTC insurance and undermining Medicaid’s status as the payer of last resort.

Many of the problems laid bare during the pandemic — from staffing shortages to lack of personal protective equipment — are in part a result of government policy that financially squeezes nursing homes with high Medicaid caseloads. Any LTC framework that doubles down on Medicaid rather than reduces Medicaid’s influence will only perpetuate these problems.

Instead, policymakers should provide ways for more seniors to purchase LTC insurance or self-finance future LTC needs. They should also consider ways to reduce the reliance on expensive care settings such as nursing homes in favor home- or community-based services that provide care in the least intensive setting possible. 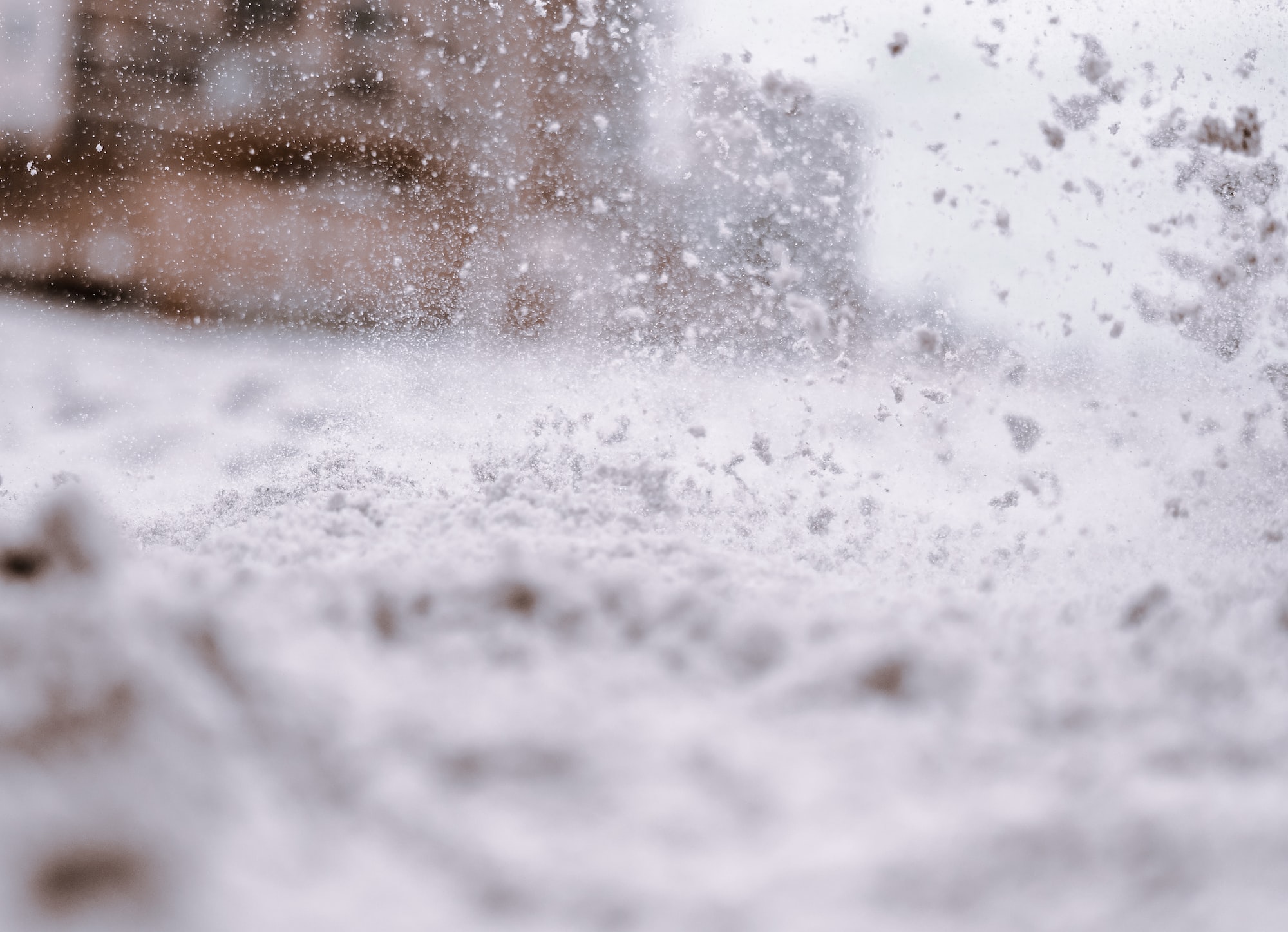 Energy poverty isn’t limited to developing countries. It’s a problem here in the United States. A recent survey underscored the enormous disparity between the energy-rich and the energy-poor. 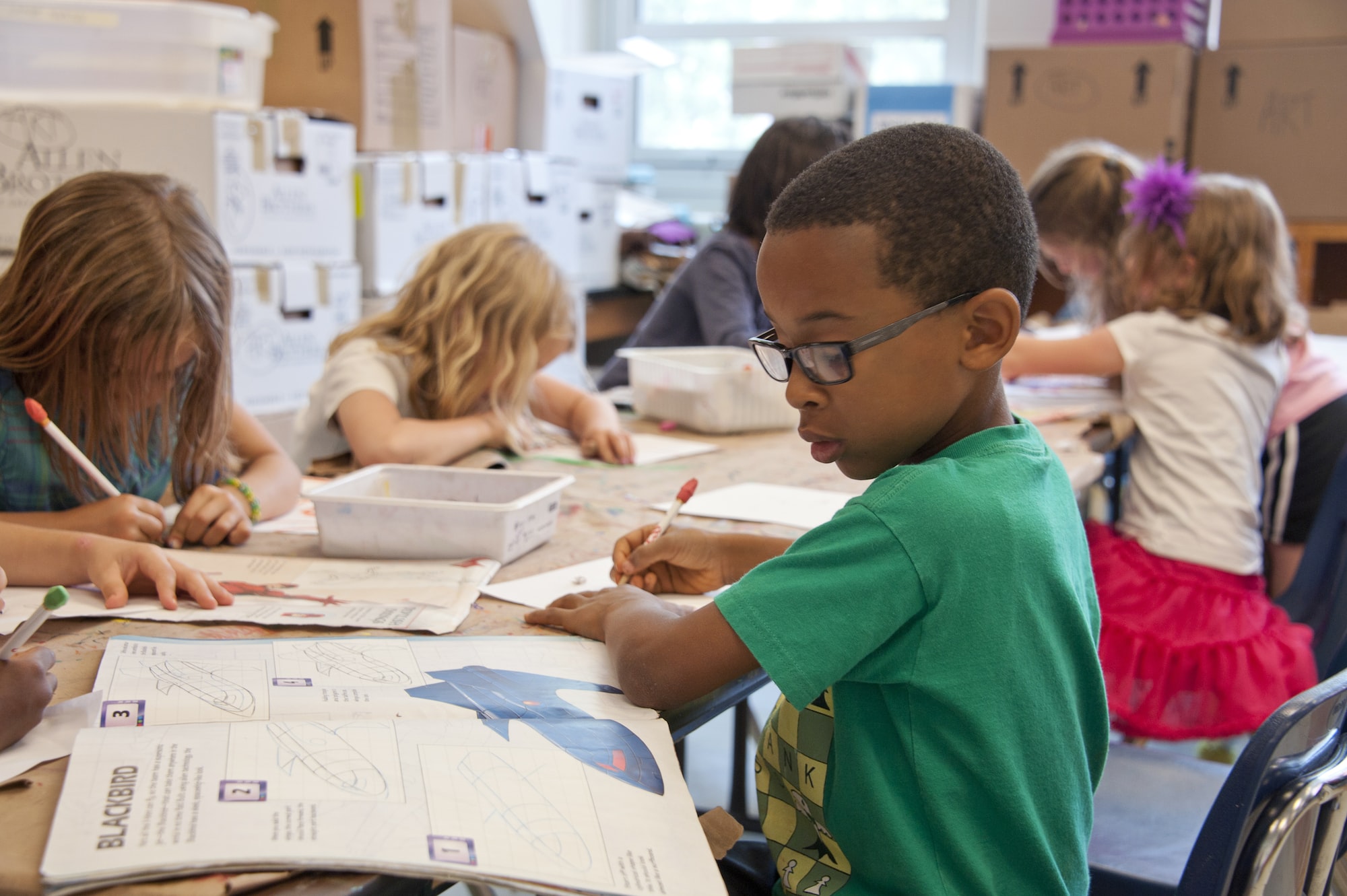 Following the pandemic, federal and state policymakers have a responsibility to ensure that every child in the United States can recover from pandemic related learning losses. States like West Virginia that are establishing new parental choice programs are getting a head start.