Update: After this article was published, the Utah state legislature passed and Governor Spencer Cox signed into law, H.B. 215, to increase teacher compensation and offer education savings accounts to thousands of children.

With state legislative sessions underway across the country, lawmakers across the nation are proposing new plans to give parents more choices in education. In Salt Lake City, the House has just passed a bill to give 5,000 Utah pupils an $8,000 grant to pay for tuition, homeschooling, and tutoring costs. But teacher unions are opposing the plan, potentially blocking a $200 million raise for their members in order to prevent $42 million in funding for Education Savings Accounts.

With a $3 billion state budget surplus, the Utah house of representatives passed a bill to increase public school teachers’ pay and provide new schooling options to thousands of families next year. House Education Committee Chair Candice Pierucci, R-Herriman sponsored H.B. 215, the “Funding for Teacher Salaries and Optional Education Opportunities” bill, explaining that her legislation is focused on “the two most important things in our public education system which is our teachers and students.”

Under the bill, Utah public school teachers would be eligible for a $6,000 compensation increase, boosting the average first-year teachers’ pay by more than ten percent, if the state enacts the “Utah Fits All” scholarship program.

The latter initiative would set aside $42 million in annual state funding for $8,000 grants to parents to pay for tuition, homeschooling, and tutoring costs, similar to education savings account (ESA) programs in other states. Public school students would also be eligible for scholarships to pay for tutoring and academic enrichment. Students from lower- and middle-income families would be first in line to receive the new grants. The scholarship program would be capped at $42 million in 2024. About 5,000 students could receive the scholarships starting in 2024, but the program could expand in future years. The teacher pay raise would cost the state $200 million, nearly five times the cost of these scholarships.

The plan should be a win-win for teachers and parents concerned about the quality of Utah’s public education. The teacher pay raise would help school districts hire and retain high-quality teachers, as well as fill open teaching positions. The scholarship program would give parents who are dissatisfied with their children’s public school the chance to find a better learning environment.

The bill works to make the state’s public education system stronger while allowing less than one percent of the state’s 675,000 students to take advantage of new options.

Unfortunately, the state teachers union, the Utah Education Association, opposes the measure and is pushing to unlink the teacher pay raise from the new school choice plan.

But it’s an inconvenient time to claim to be worried about potential future budget cuts for K-12 public education. In 2023, the Utah Office of Education and local school districts are flush with unspent federal education funding.

According to the U.S. Department of Education, Utah’s public education system received $958 million in emergency funding from the federal government during the pandemic. But the state has spent only 37 percent of those funds to date. More than $600 million remains available. That includes $76 million provided back in 2020. In addition to those available funds, Utah received nearly $1.4 billion through the American Rescue Plan which can be spent on public education.

The Utah Education Association may be more concerned that the new scholarship program will prove too popular with parents, which could pave the way for broader reforms to allow all parents to choose different schooling options for their kids.

A recent poll sponsored by yes. every kid found that Americans support ESAs by 54 percent to 13 percent with Democrats more likely to support them than Republicans.

Last year, Arizona expanded the eligibility for a similar ESA program to allow all students to participate. 46,000 students are now using these accounts.

In 2021, West Virginia created a similar program. Last week, Florida state lawmakers introduced a plan to offer ESAs to all children. This week, the Iowa state legislature passed a universal ESA bill that Governor Kim Reynolds will sign into law.

Many Utah parents may want similar options to control their children’s education. For example, the 2022 National Assessment of Educational Progress found that more than half of Utah’s low-income fourth graders scored “below basic” in reading. If a child is unable to read after four years of public schooling, it’s time to try something different.

Governor Spencer Cox has signaled his support for the bill, according to Fox13 Salt Lake, after opposing a different school choice plan last year. When asked about the implications of giving parents more choice, Governor Cox expressed confidence in the state’s public education system: “I don’t anticipate even if there is a school choice we would see a mass exodus in a way that would hurt public education or funding for public education.”

It remains to be seen whether the Utah Education Association will succeed in convincing lawmakers to oppose H.B. 215. But for teachers and parents, the current plan offers a reasonable compromise for spending a share of the state’s $3 billion surplus and unspent federal emergency education funds.

Paying teachers more will make education an even more attractive career option. Giving more families the power to direct their children’s education will help thousands of children. It’s a common-sense approach that will expand equal opportunity. 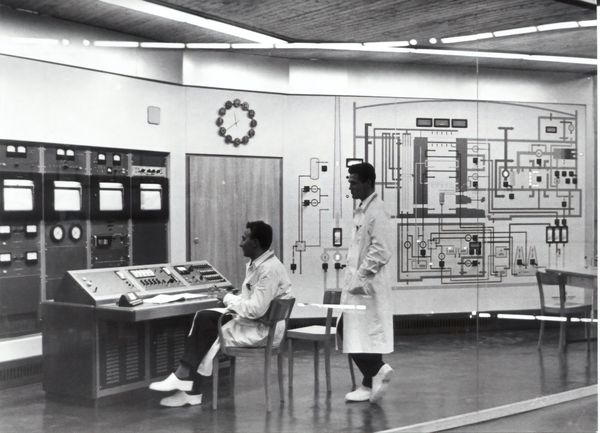 Contrary to hype, building new fission reactors is the best way to create safe, reliable, and greener energy grids in the United States. 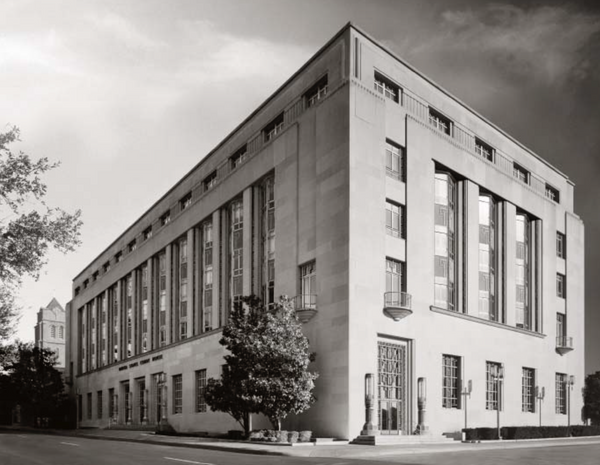 Congress must rein in the federal student loan program, which will lend $85 billion to students this year.