On Wednesday, Politico reported that the bipartisan negotiations for a Congressional police reform bill will not include the abolition of qualified immunity, the court-made legal doctrine that shields police officers and other government officials from civil liability for violating someone’s rights. This development is disappointing but not altogether surprising. The lead Republican negotiator, Sen. Tim Scott of South Carolina, previously echoed police union denunciations that qualified immunity abolition would be a “poison pill” in any federal legislation. Withholding judgment on the rest of the yet-to-be-finalized bill, this development eliminates the best potential reform at the federal level. As such, states and localities should push ahead with their own reforms to curb police abuses in their communities.

Truth be told, state and local authorities were always the most important policymakers in policing reform. There are roughly 18,000 law enforcement agencies in the United States, and federal power is limited in shaping on-the-ground police behavior. Congress can provide subsidies for certain reforms, providing grants for pilot programs toward nebulous concepts like “community policing.” But, generally, the feds will be most useful in providing funding for new equipment or new cops, neither of which necessitates or even implies reform at all. Abolishing qualified immunity would have been an exception to this general rule because Congress has the power to correct a longstanding judicial wrong that cripples effective police accountability in federal courts.

During Reconstruction, Congress passed a series of civil rights legislation to enforce and uphold the 13th, 14th, and 15thAmendments that codified constitutional protections for Black people and political rights (i.e., voting) for Black men. The Civil Rights Act of 1871, also known as the Ku Klux Klan Act, provided a civil remedy to individuals harmed by government actors. The text of the law, in legal shorthand known as “Section 1983,” reads:

Every person who, under color of any statute, ordinance, regulation, custom, or usage, of any State or Territory or the District of Columbia, subjects, or causes to be subjected, any citizen of the United States or other person within the jurisdiction thereof to the deprivation of any rights, privileges, or immunities secured by the Constitution and laws, shall be liable to the party injured in an action at law, suit in equity, or other proper proceeding for redress, except that in any action brought against a judicial officer for an act or omission taken in such officer’s judicial capacity, injunctive relief shall not be granted unless a declaratory decree was violated or declaratory relief was unavailable. For the purposes of this section, any Act of Congress applicable exclusively to the District of Columbia shall be considered to be a statute of the District of Columbia. (Emphasis added)

Laws rarely get any clearer than this. “Every person” who violates another’s rights under color of law “shall be liable.” “Shall” in the legal context is not a polite suggestion; it is a blanket demand. Yet, late last century, the Supreme Court started carving exceptions to the law's plain text, creating loopholes out of whole cloth that exempted police officers and government officials from the liability the law demanded. These exceptions and the jurisprudence that has grown from them make up the qualified immunity doctrine as we know it. It is hard to imagine a more galling example of judicial activism that has done more damage to government accountability. Yet, barring Supreme Court reversal, qualified immunity appears to be with us for the foreseeable future.

While today’s news lowers the bar for what the federal legislation may achieve, there is far more to meaningful police reform than qualified immunity.

As I’ve repeatedly stressed, the vast majority of people who come into contact with police will not be the victims of police violence or officer misconduct. Although we must find better ways to improve police accountability, police are too often tasked with duties that are entirely legal but nevertheless damaging to communities and police-community relationships. Pretextual traffic stops and searches, pedestrian ‘Stop and Frisk’, overcriminalization, and burdensome fines and fees are all perfectly legal in many jurisdictions, but that does not make them good tactics for crime-fighting. Perhaps even more important, many police departments—and the city governments tasked to oversee the police—do not sufficiently weigh the social costs of their aggressive but legal policing. Of course, it is important to get police officers to abide by the law, but that will never be enough to fix the problems so many communities have with their police departments.

Today is a setback for police accountability, but it is not a death knell for police reform. The federal government has always had a limited role in what it can do about local policing. Thus, whatever federal disappointments come, much more work is to be done at the state and local levels. 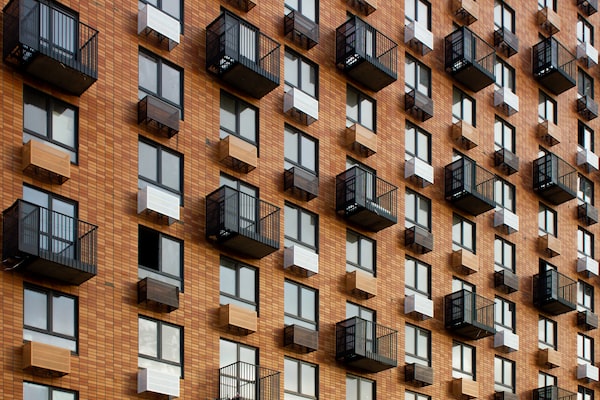 The Low Income Housing Tax Credit (LIHTC) program is too complicated and opaque. What if we made it super simple? 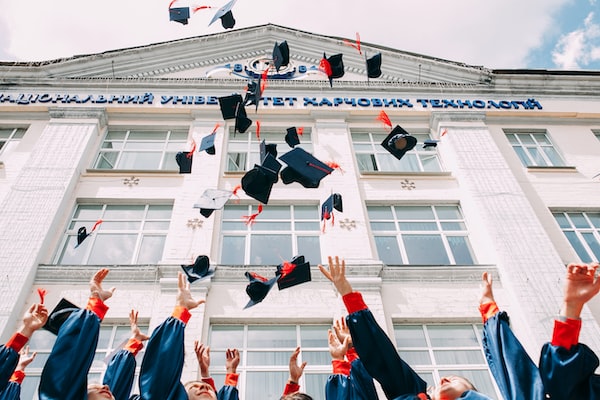