Many colleges and universities are swamped with cash, thanks to the pandemic-era federal bailouts that deposited tens of billions of dollars in their bank accounts. By law, colleges are required to use a portion of these funds for emergency financial aid grants for students. Some news outlets have reported that colleges are using the bailout money to forgive student debt. However, those headlines are misleading.

Some colleges, such as the City University of New York (CUNY), are using bailout funds to clear unpaid balances in student accounts with the university. For instance, a student might owe $1,000 to her college for next semester’s tuition after exhausting all her financial aid. Since colleges generally require students to have an account balance of zero before graduating, that $1,000 might be a barrier to completion if the student cannot come up with the cash.

Using pandemic relief funds to clear account balances is a targeted and relatively inexpensive intervention (most students don’t have unpaid balances, and at CUNY those who did only owed around $2,000). If an unpaid balance is the only thing standing between a student and her degree, clearing the student account can have big returns. Georgia State University has operated a similar program for several years, which the school says “has prevented thousands of students from dropping out.”

Clearing account balances, when appropriately targeted to students in financial distress and good academic standing, is often worth the relatively small cost. By contrast, mass student loan forgiveness mostly benefits higher-income people who have their degrees already and don’t need the money. Yet the “student loan forgiveness” framing gets colleges lots of good press. That’s a shame, because the way colleges are actually spending their pandemic relief funds is far more laudable than mass loan cancellation. 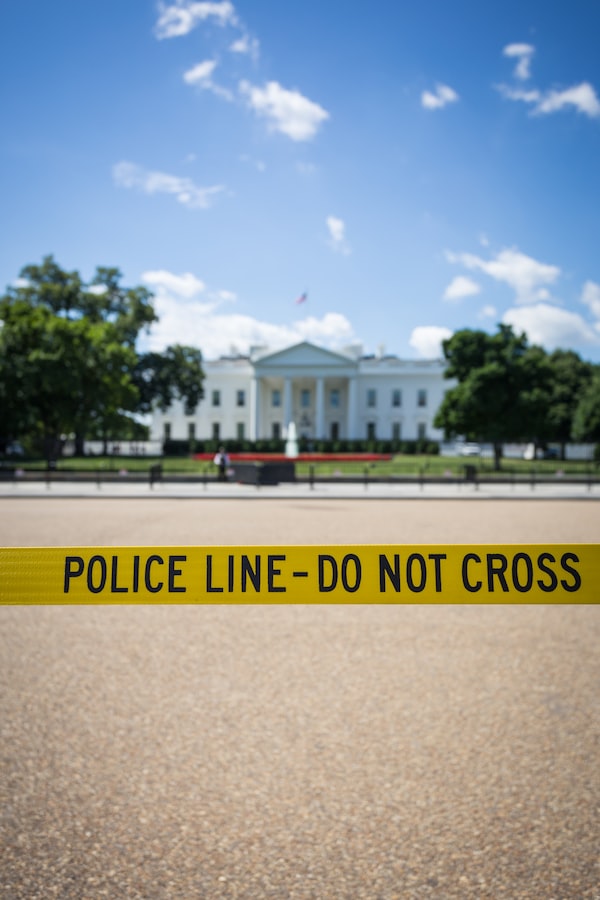 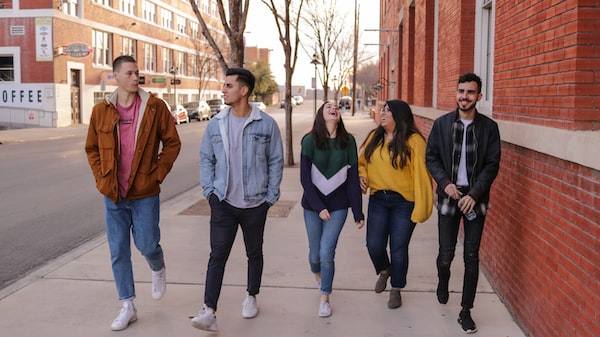 Based on Santa Clara County’s experience, California’s new statewide guaranteed income for foster youth could become a model for the nation.