When we think of a housing “crisis” in the United States we often think of it being an urban problem. However, the problem of housing scarcity is not limited to fast-growing urban areas.

In Michigan for example, the problem of housing for farmworkers caused the state to convene a task force last year to look at the problem. That effort reported that 68 percent of workers and farmers thought housing is a problem. But what has the State of Michigan’s Housing Development Authority done about the problem?

In a report highlighting what was spent on housing in 2019, the Authority reported that it “had financed $741.2 million in new/renovated housing, resulting in 7,395 units.” But a search for “rural” and “farmworker” in that document turned up nothing. As I have pointed out before, state housing funds aren’t reaching rural areas and workers that have needs. What does this mean?

It means longer commutes for workers who end up sleeping in their cars and being separated from their families. It also leads to worker shortages, something a press release announcing the task force said, “can easily lead to the devastation of an entire farm — thousands of acres of high-quality produce can literally die on the vine.”

Community comments gathered in the report cite local regulation and zoning as a problem. The rural problems in housing have an urban source: high barriers for new housing in urban centers lead to higher prices and higher demands for subsidies. This leaves less for rural communities with more poverty, older housing, but that still have growing demand for housing.

It’s time to address this problem by making housing easier to build in urban areas and providing more resources for poorer communities in rural America, including workers there ranging from teachers to farmworkers. 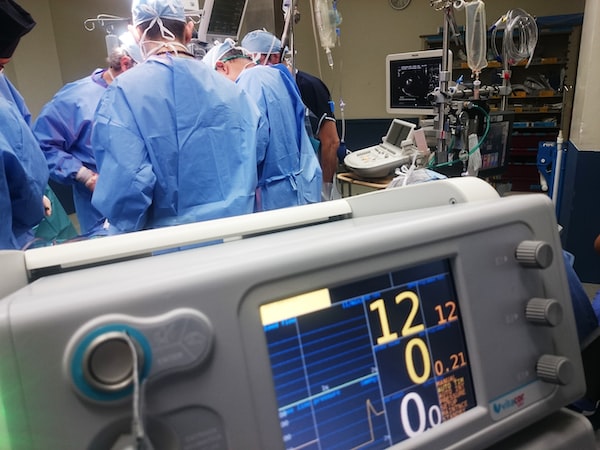 Hospitals are using unconventional methods to avoid disclosing their prices for various health care services, in contravention of the Trump administration’s rule requiring them to disclose data in a way that is “easily accessible and without barriers.” 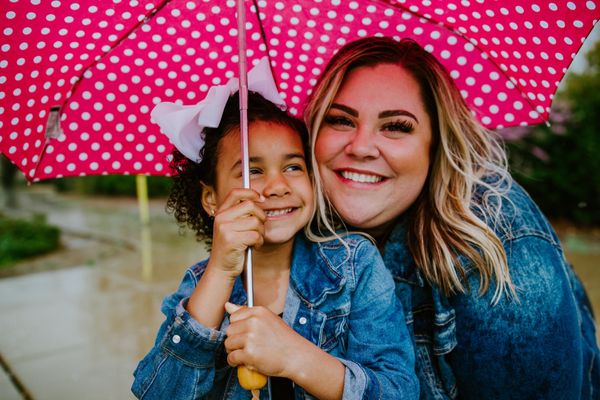 Difficult problems—like unaffordable health care, rising student debt, and intergenerational poverty—can’t be solved in 140 characters. But not everyone reads lengthy white papers either. So we're bringing back the blog!