Tom McGinty, Anna Wilde Mathews, and Melanie Evans have a story in the Wall Street Journal today about the various tactics hospitals are using to avoid disclosing their prices for various health care services, in contravention of the Trump administration’s rule requiring them to disclose data in a way that is “easily accessible and without barriers.”

A favorite tactic is embedding HTML code in hospitals’ webpages, as seen below, that prevents a public web page from appearing in the results from search engines like Google.

On several occasions, the hospital systems took out the code once the WSJ reporters reached out to inquire about it. Some claimed that the code was left in accidentally, which comes across as implausible in the WSJ story. As Tom Barker, a former HHS official, put it, the hospitals are “taking an active step to make something harder to find…I would say it violates the spirit of the rule.”

The article also highlights the efforts of a health care startup, Turquoise Health, to aggregate newly transparent data and make it accessible to the public. Of the 2,267 hospitals examined by Turquoise, nearly half have fallen short of compliance of the new transparency rules.

It doesn’t seem like this sort of evasion can last, especially if Biden administrator regulators are on the ball. 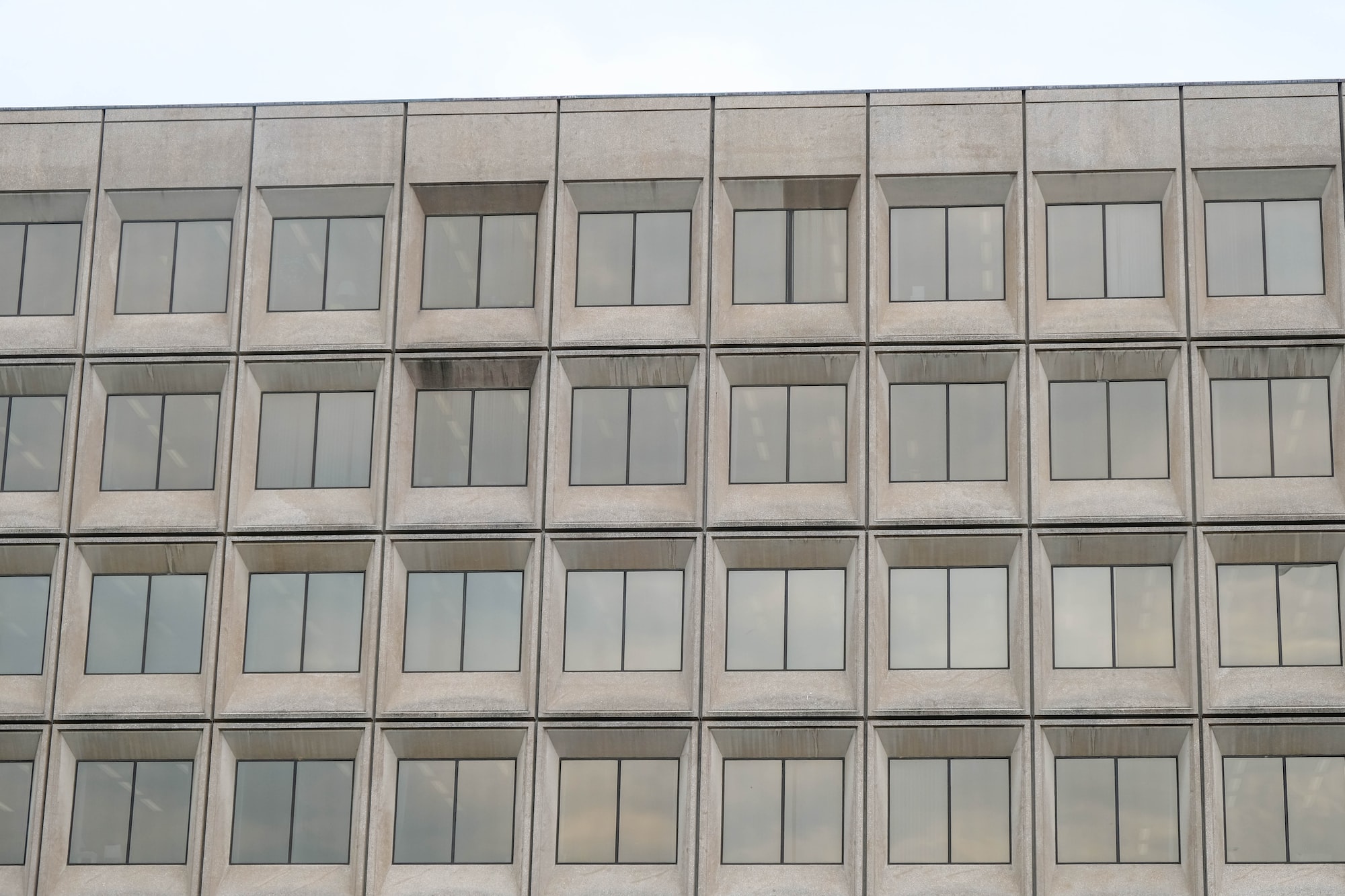 Many climate activists advocate bans on natural gas as well as other policies that will restrict the use of hydrocarbons. But data published last week in the Federal Register shows how regressive those policies will be. 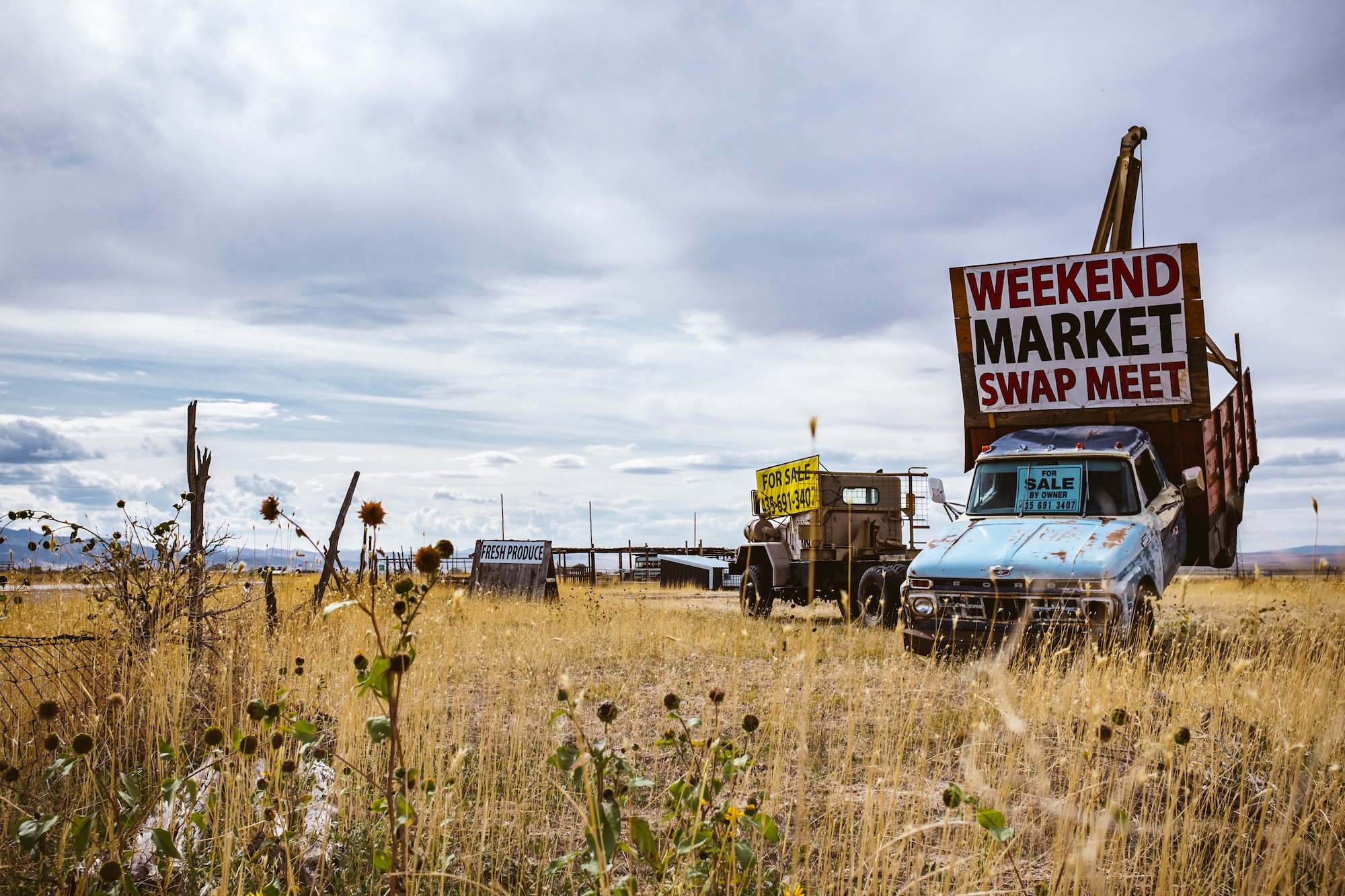 When we think of a housing crisis in the United States we often think of it being an urban problem. However, the problem of housing scarcity is not limited to fast-growing urban areas, as a new report on Michigan farmworkers shows.