Good news from the Big Apple: The city’s child welfare service will no longer seize foster children’s Social Security survivor or disability benefits from them. Advocates for foster children and other disadvantaged youths hope the change will spur other child welfare agencies across the country to follow suit.

NPR has the details:

Jess Dannhauser, commissioner of the Administration for Children's Services, New York City's child protection agency, says soon the Social Security money will be placed in savings accounts that children can access when they leave foster care–either when they return to family, are adopted or age-out of foster care between ages 18 and 24. "This is their money," Dannhauser says, "and they deserve to use it as they see fit."

The article highlights the story of a 21-year-old mother who has spent time in foster care since age 12. She was owed a $700 per month disability benefit, but the city had been collecting the money.

Unfortunately, this unfair practice is all too common across the United States. A 2021 Government Accountability Office review found that state child welfare agencies were the “representative payee” for 81 percent of foster children receiving Social Security benefits. An earlier NPR and Marshall project investigation found that 36 states and the District of Columbia routinely applied for and collected foster children’s Social Security benefits and did not notify them or their caretakers.

This practice needs to stop.

As Tim Keller and I wrote last year, foster children face many challenges in life, including navigating the difficult transition to independence in adulthood. Policymakers and child welfare leaders should be focusing on providing them with greater financial means to achieve independence, such as by providing “fostering independence accounts” or cash benefits that can be used for life expenses.

For example, California created a new program in 2021 to provide $1,000 monthly cash benefits to former foster youth who have aged out of the child welfare system. Kentucky launched a similar program in 2022.  Through a 2020 funding bill, Congress provided additional funding to the states to create these and other programs to help foster children and their families during the pandemic.

But taking away their owed Social Security benefits due to their parents’ death or a disability is simply wrong.

Following New York City’s example, state and municipal child welfare agencies should do the right thing and end the practice of taking foster children’s benefits. Instead, those funds should be put in a trust that can be used to help them during their time in care or accessed when they age out of the system.

But Congress should also step in to end this practice.

For example, in the 114th Congress, Representative Danny Davis introduced a bill, the “Protecting Foster Youth Resources to Promote Self-Sufficiency Act,” which would have prohibited state or local government agencies using Social Security survivor or disability benefits to “reimburse the state for foster care maintenance payments, or other payments made by the state or political subdivision of the state to cover any cost or expense for such an individual.”

Yes, Congress does have work to do. But amending the Social Security Act to stop child welfare agencies from taking foster children’s Social Security benefits should be something that all lawmakers should support. 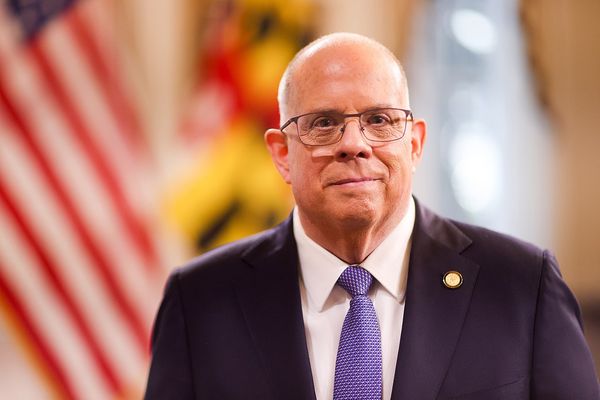 Governor Larry Hogan will strip unnecessary degree requirements from thousands of jobs in the state government. 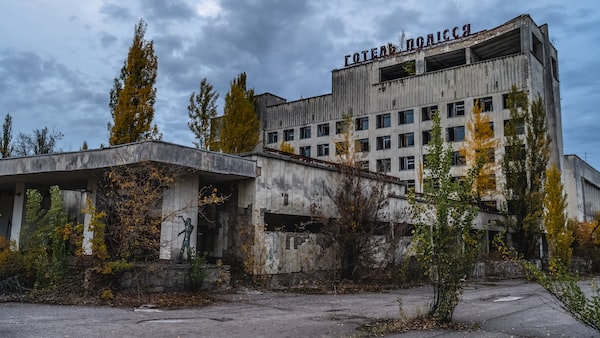 The recent attack on the Zaporizhizhia plant in Ukraine has raised questions about the potential risks of civilian nuclear plants. Here are some answers.