Maryland Governor Larry Hogan announced on Tuesday that he would eliminate the four-year degree requirement for thousands of jobs in the state government. The welcome move will open job opportunities to Marylanders who lack a four-year degree but are otherwise well-qualified for the positions.

In a press release, Hogan noted that out of 38,000 jobs in the Maryland state government, more than half “can substitute relevant experience, training, and/or community college education for a four-year degree.” He aims to recruit candidates who are “active in the labor force, have a high school diploma or equivalent, and have developed their skills through alternative routes such as community college, apprenticeships, military service, boot camps, and most commonly, on-the-job.”

Hogan's move mirrors actions by private employers to strip degree requirements from jobs where a college education is not necessary. In response to tight labor markets, businesses have found that they can benefit by expanding their search for talent to job candidates with qualifications other than a four-year degree. The Burning Glass Institute found that occupations from real estate agents to software developers are witnessing a reduction in degree requirements.

This is a reversal of a trend over the last several decades wherein occupations which previously did not require a degree now demand college education. The underlying motivation for such changes is questionable: the skills required for many jobs did not change in ways that justify degree requirements.

Maryland's move to eliminate unnecessary degree requirements for state government jobs will open new opportunities to the 60 percent of Marylanders without a bachelor's degree while giving the state a vast new pool of talent to draw on. More governors should follow Hogan’s lead. 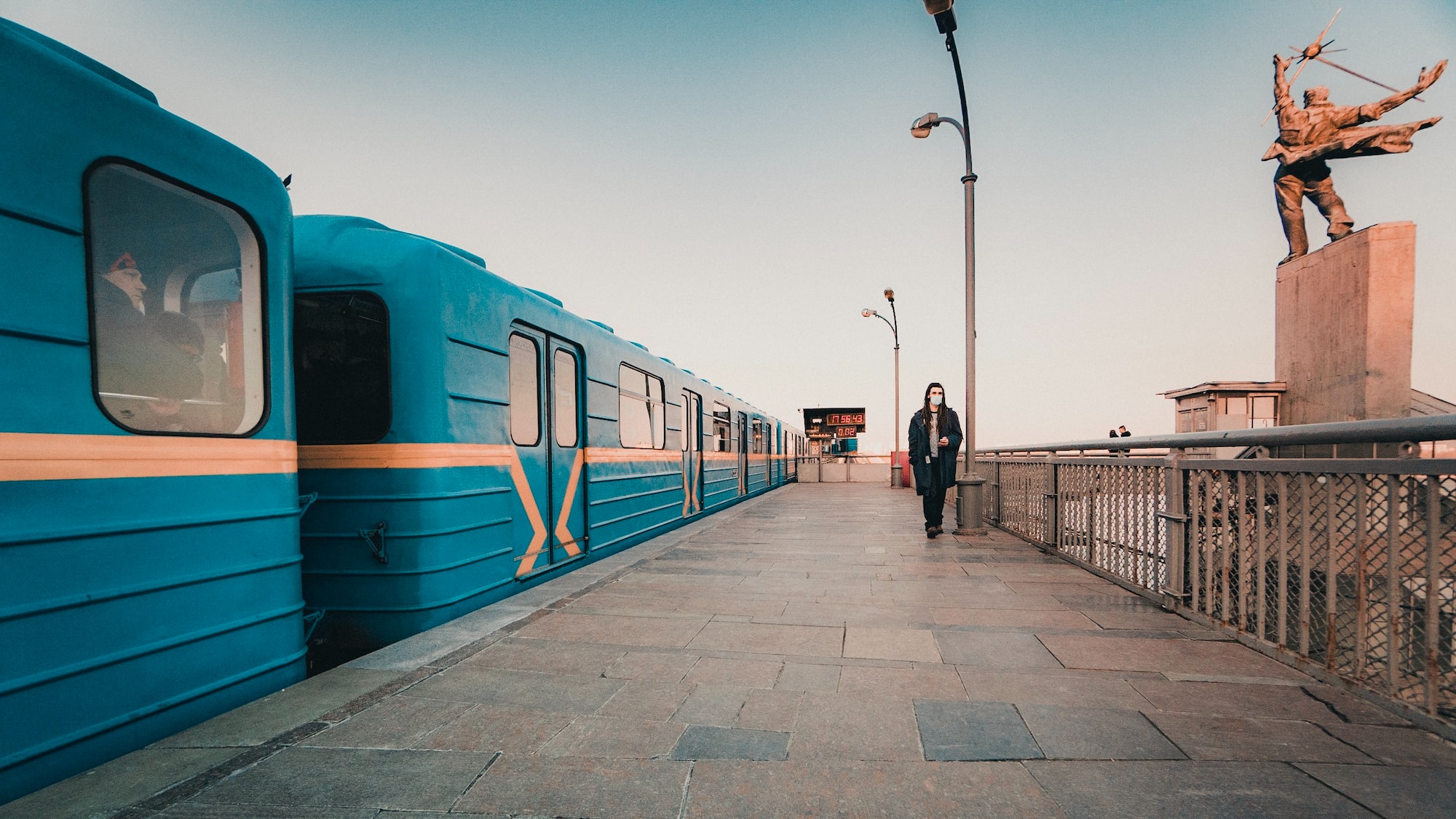