Over the last half century, more and more employers have started requiring job applicants to have a bachelor’s degree—even in jobs where a majority of current workers do not have a four-year college education. “Degree inflation” threatens to shut the 62% of working-age Americans who lack a bachelor’s degree out of good middle-class jobs. But there are welcome signs that the trend may be reversing itself.

For example, in 2017 43% of job postings for real estate agents and brokers requested a bachelor’s degree. But by 2019 that share had dropped to 33%. The pandemic and its associated labor crunch further accelerated “degree deflation” among real estate agents; in 2020 only 26% of job postings for this occupation demanded a four-year college education.

Just 38% of the U.S. population 25 and older has at least a bachelor’s degree. Stripping degree requirements from job postings will open up a large swath of occupations to a much greater share of the population. While not everyone has the time or resources to earn a bachelor’s degree, many have the skills and motivation to fill the jobs the economy needs.

Some companies are making an explicit effort to fight degree inflation in the workplace. Last year, IBM announced that “[we have] now stripped bachelor’s degree requirements for more than half of our US job openings, and we’re continuously reevaluating our roles to prioritize skills over specific degrees.”

Only 31% of job postings for software developer and software engineer roles at IBM request a college degree. But at competitor Hewlett-Packard, 84% of postings for the same jobs require degrees. The contrast between the two technology giants shows that fighting degree inflation is a choice companies can make. 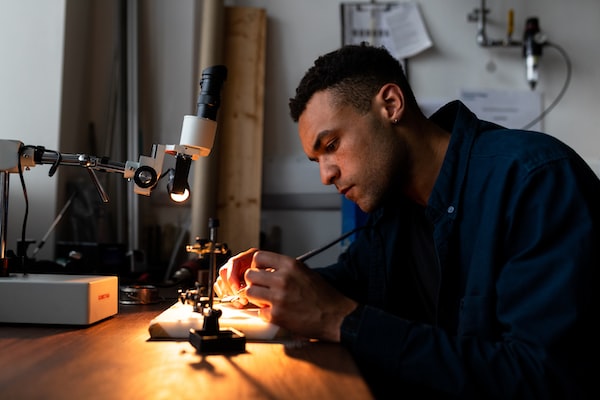 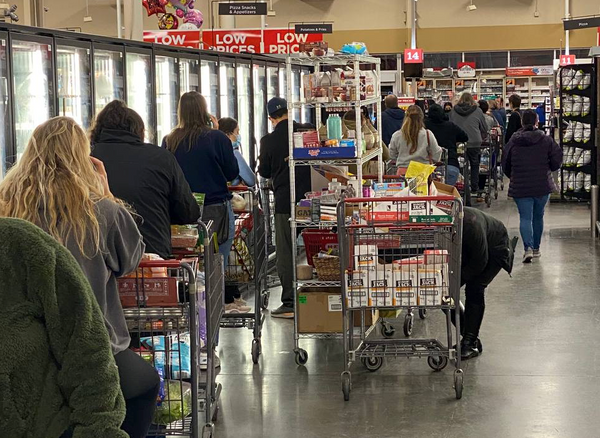