OAKLAND, Calif.—While on vacation in the Bay Area, I heard a radio news report focused on crime in Oakland’s Little Saigon neighborhood and violence against the broader Asian American and Pacific Islander community. Just last month, a locally beloved 60-year-old dentist was shot and killed in an apparent robbery gone wrong.

The radio and a subsequent television report quoted the response of a local councilwoman, who talked about marshaling “resources” and “services” to address “real causes” of violence like joblessness and lack of affordable housing. The CBS television report said the quote was her “message to the perpetrators.” That’s the wrong message.

While it is undoubtedly true that many people who commit crimes have a lack of stability in their personal lives that can be addressed through better public policies, in the wake of tragedies like senseless shootings, the public response is most appropriately aimed at accountability for the perpetrators and immediate prevention of further violence. Moreover, far more people live in poverty and suffer other disadvantages without resorting to violent crimes than those who do. While ameliorating the ongoing social problems ought to be among the highest priorities for policymakers—and one hopes the downstream benefits include fewer instances of both violent and petty crimes—they are not a sufficient response to individual acts of senseless violence.

As Thomas Abt framed the problem in his book Bleeding Out, curbing urban violence is an act of public policy triage. That is, officials must take immediate steps like increased police patrols and other interventions to stop the bleeding—metaphorically and literally—and then work on the other chronic problems that contribute to violence.

Once a person pulls the trigger and becomes a killer, whatever extant or previous hardships in his life become secondary to his prompt apprehension and removal from society. He has crossed a line that should cost him his liberty for some period of time, though reasonable people can disagree on how long that should be. Those presumed hardships may help explain how he came to this point in his life, but they cannot be an excuse for murdering someone. Any reasonable sense of justice demands accountability for his actions.

The people who live and work in Little Saigon deserve more safety and personal security than they have today. Oakland Police are stepping up patrols in the area to deter crime by more visible police presence. Assigning more visible police patrols in specific “hot spots” is not simply an intuitive anti-crime strategy, it is a practice backed up by research experiments conducted across the country.

The Oakland councilwoman is correct that institutional changes are necessary to reduce crime going forward. Making people’s lives better, especially the least fortunate of our neighbors, is a necessary long-term anti-crime strategy. But in the short term, a responsible public policy must include holding offenders accountable and making streets safer for everyone as soon as possible. 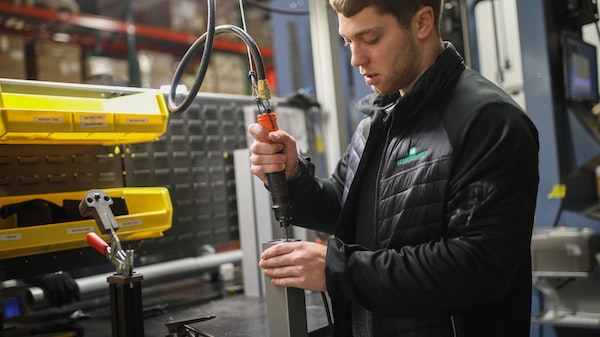 Noncollege forms of postsecondary education and training should operate on a level playing field with traditional universities. 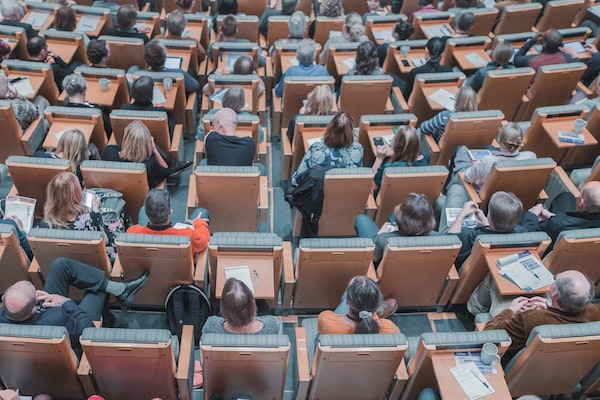 Without changes to the federal student-loan program, future generations will face ever-increasing costs for degrees that don't pay off.