President Biden announced last week that he would forgive up to $20,000 per borrower in federal student loans, as well as expand income-based repayment plans. Independent analysts believe that the entire package could cost more than $1 trillion. Yet at the same time, Biden has done nothing to address the hundreds of billions of dollars in new student loans that the federal government will disburse in the coming years.

Unless policymakers act to rein in the scale and scope of the student loan program, Biden's student loan bailout will prove no more than an expensive band-aid. The Committee for a Responsible Federal Budget estimates that outstanding student loans will climb back up to their current level in just six years, a development which is sure to fuel calls for additional rounds of loan cancellation.

This state of affairs will exacerbate America's college-cost problem. As I noted in the Wall Street Journal last week:

The moral-hazard effects of the decision will be profound. Students will gladly take out larger loans when colleges can credibly wink and whisper that higher tuition rates are no big deal since the loans will be forgiven anyway. To capitalize on previous expansions of federal student-loan programs, universities have added more than 9,000 new master’s degree programs over the past decade. More are sure to come, even though research shows that nearly half of master’s degrees don’t provide a positive return on investment. Taxpayers should ready themselves to subsidize more worthless degrees at higher prices.

The only answer is to change the student loan program to limit new student lending and hold colleges accountable for poor labor-market outcomes that leave students unable to pay back their loans. As President Biden has made no serious proposals along these lines, Republicans have an opportunity to advance conservative reforms to the student loan program:

Should Republicans retake Congress this fall, they should put student-loan reform at the top of the agenda. Already GOP lawmakers have introduced a House bill explicitly revoking the Education Department’s ability to cancel student loans by executive fiat. The bill would also prohibit the department from forgiving more debt through modifications to repayment plans and cap new loans to graduate students at $25,000 a year.

The bill is a good start but could go further. To pop the bubble in low-quality master’s degrees, Republicans should eliminate federal loans to graduate students entirely and return the graduate-student lending market to the private sector. At the undergraduate level, Congress should make colleges financially responsible for a portion of unpaid federal loans. That would create an incentive for colleges to reduce tuition and to ensure that students find gainful employment after graduation.

Such reforms are urgent. Unless Congress reasserts its authority over the student loan program, the next Democratic president may propose another round of loan cancellation that eclipses President Biden's action. It's time for Republicans to move higher education reform to the top of their legislative agenda. 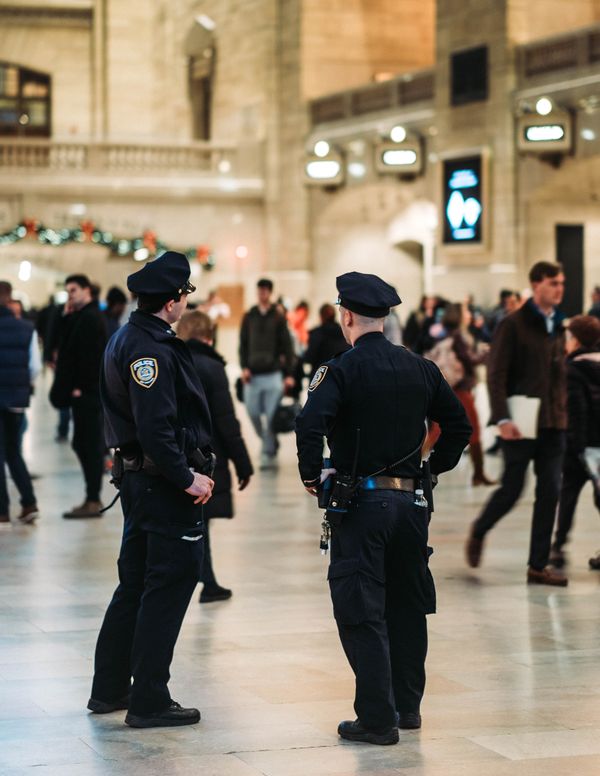 Addressing problems like joblessness and poverty can be a long-term anti-crime strategy, but in the short term, police need to deter crime and arrest violent offenders. 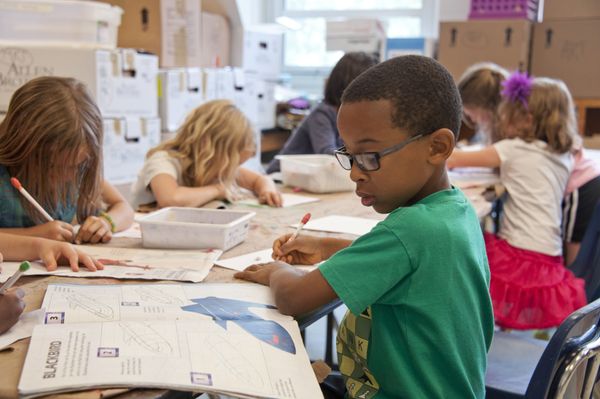