In the debate about climate change and how the nations of the world should respond to it, one fact is clear: there is no way to slash global greenhouse gas emissions without dramatic increases in the use of nuclear energy.

That truth is what makes President Joe Biden's speech to a joint session of Congress last night so disappointing. During his speech, which covered numerous topics including the economy, the pandemic, and his infrastructure plan, Biden, as expected, also talked about the need for action on climate change. According to a transcript of his remarks, Biden mentioned “climate” seven times. He used the phrase "climate crisis” three times. He gave a shoutout to the wind industry, saying "There’s no reason the blades for wind turbines can’t be built in Pittsburgh instead of Beijing." He talked about electric cars, saying "No reason why American workers can’t lead the world in the production of electric vehicles and batteries." Biden used the word "nuclear," but only in the context of “nuclear proliferation,”  "nuclear arms,” and "Iran and North Korea’s nuclear programs..."

But in his speech of roughly 6,000 words, the president did not include a single mention of “nuclear energy.”

Biden's omission matters because three nuclear plants are slated for closure this year. Those plants include the Byron and Dresden plants in Illinois and the Indian Point Energy Center, in Buchanan, New York, which will be shuttered tomorrow. As I explained in a piece I wrote for Forbes on Inauguration Day, Biden's first move on climate change should be to keep those three nuclear plants operating because they "play a critical role in reducing emissions from the electricity sector." Indeed, the nuclear plants being closed this year produce about 43 terawatt-hours of zero-carbon electricity per year, which is about as much as the combined output of all of the solar and wind energy capacity in California in 2019.

More domestic nuclear plants are facing premature closure in the coming years including the Diablo Canyon plant in California. If Biden and his colleagues are serious about climate change, they have to get serious about nuclear energy. Alas, given Biden's remarks last night, that seriousness appears to be missing. 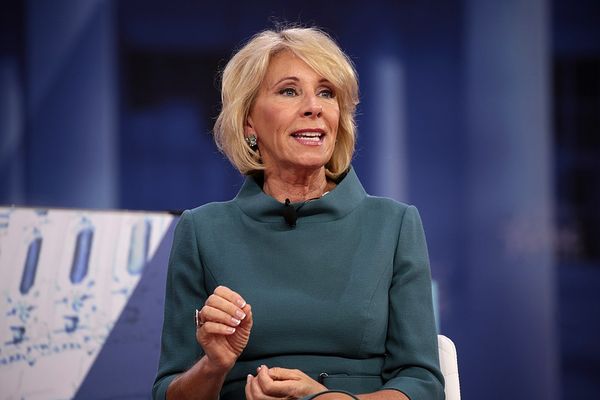 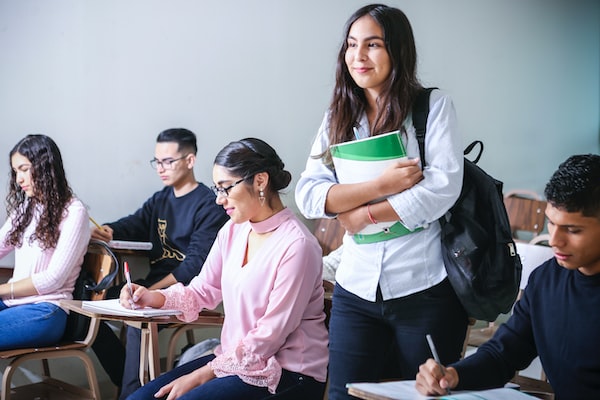