Today, President Biden released a blueprint for the next stage of his spending spree: the $1.8 trillion American Families Plan. The proposal calls for over $290 billion for free community college and other new subsidies for higher education, including a $1,400 (22%) boost to the maximum Pell Grant.

Biden’s plan touts his goal of increasing college completion. But just 40% of degree-seeking community college students get a degree within six years, compared to 67% at public four-year schools. Student loan default rates are comparable to those at for-profit institutions. Encouraging more degree-seeking students to attend community colleges may backfire.

Biden is on firmer ground with his proposal to boost the maximum Pell Grant by $1,400, since this program allows students to bring federal dollars to the school that works best for them—community college or not. If the federal government is determined to spend more money on higher education, the Pell Grant is probably the best option.

But federal and state governments have already increased financial aid by thousands of dollars per student in recent decades. Partially thanks to generous financial aid, America spends more per student on higher education than any other large, developed country. Neither free community college nor the $1,400 boost to Pell Grants will not solve the underlying problem: colleges simply spend too much. 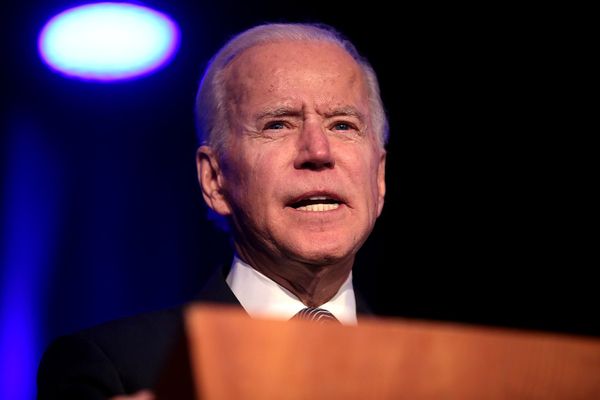 There is no way to slash global greenhouse gas emissions without dramatic increases in the use of nuclear energy. That's what makes President Biden's speech to a joint session of Congress so disappointing.

Biden's proposed $4 trillion in tax increases will crush job and wage growth, kill investments in startups, and drive businesses to flee the country.