We often focus on the perverse effects of inflation on consumers rather than on businesses. Indeed, in a recent paper, Jon Hartley and I have meticulously broken down those effects by household income level. But inflation’s effect on the production side of the economy can be just as damaging.

The specific harms of inflation

Those problems exist regardless of institutional environment, but the interaction between tax law and inflation has a large effect on the costs of inflation to firms.

First, Feldstein and Summers highlight the deductibility of interest payments. As our recent FREOPP white paper discusses, unanticipated inflation tends to help borrowers and hurt lenders because debt contracts are almost always nominal. To see why that matters, suppose Apple borrows $100 from U.S. Bank at a fixed interest rate of five percent when inflation is two percent, so the real interest rate they pay is three percent. If inflation rises unexpectedly to 10 percent, then the real interest rate on the loan is actually -5 percent. In the United States, corporations finance many of their projects via debt, which means that they tend to be helped by inflation in this specific context. With unexpected inflation, this results in the nominal interest payments made by corporations exceeding the cost of loans after adjusting for inflation. Consequently, real profits are higher. This leads to large tax savings for corporations because they can deduct these payments from their taxable income. On the other hand, lenders have to pay the same taxes on nominal interest payments as they would without inflation, leading to artificially high taxes and redistribution. This is inefficient.

Second, tax laws allow firms to deduct a certain percentage or amount of their investment expenditures from taxable income. These are called depreciation allowances. The issue here is that depreciation allowances are based on the historical asset cost, or the cost firms paid to acquire the assets. Consequently, their real value declines with the price level. For example, if I purchase a drill press for $1000 in the year 2020 and am allowed to deduct 10 percent of the asset value, I can then deduct $100 from taxable income. But if inflation is 10 percent, then the value of the $100 deduction in 2021 is only approximately $91. Essentially, the problem is that historical cost investments enter tax considerations for many years and inflation erodes their value.

Limiting the redistributive effects of inflation

Despite the recent surge in inflation, certain provisions in the 2017 Tax Cuts and Jobs Act (TCJA) have mitigated some of the inefficient and costly redistributive effects of inflation.

TCJA established that firms can only deduct 30 percent of their nominal interest payments from taxable income. Previously, debt finance was substantially more attractive than equity, so lawmakers intended to close that gap. As a result, there is less debt today than there otherwise would be. That also means there is less redistribution from borrowers to lenders than if TCJA had never been passed. On the other hand, because borrower firms can only deduct 30 percent of their interest payments, some of the redistribution passes through to the government.

As part of TCJA, businesses are entitled to claim 100 percent bonus depreciation for many kinds of investment up to a certain threshold, which means they have been able to immediately deduct investment expenditures from taxable income. Hence, in many cases, investments are deducted all at once rather than spread out over many years, so inflation becomes irrelevant. However, inflation lowers the value of the depreciation allowance threshold. Although TCJA did raise this threshold substantially, it is not adjusted for inflation.

Inflation has a wide range of perverse effects on business efficiency, some of which are magnified by the tax system. Perhaps unintentionally, some of TCJA’s provisions have mitigated some of those effects, but they are also set to expire in less than a year. Let’s hope inflation is no longer an issue by then. 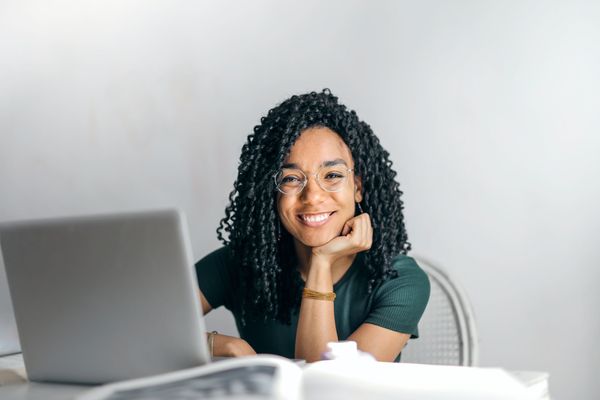 Foster children already face too many challenges in life. It’s wrong for the government to go behind their backs to take benefits owed to them under federal law to pay for their care. 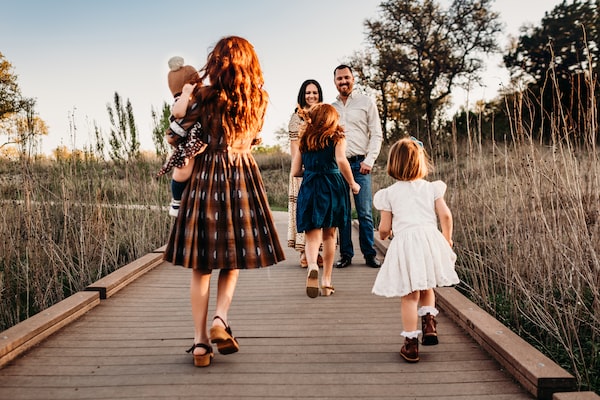 Biden's effort to fix a design flaw in the Affordable Care Act is itself flawed.