May is national foster care awareness month. In Virginia, Governor Glenn Youngkin recently launched a task force to investigate why 150 foster children spent the night in hospitals, offices, or hotels when there was no other place to stay. “My administration knew we had to act swiftly to ensure that every child has a safe place to belong,” Youngkin said in a statement. But as the Governor learns more about foster care in Virginia, he will discover that the Commonwealth is not merely neglecting foster children: it is actively stealing from them.

More than 5,000 Virginia children are in foster care. While about one in three children return to their birth family, the children who end up in long-term care often face long odds when they become adults if they are not adopted. Lacking the family and social safety net that many teens take for granted, youth aging out of foster care often lack the financial resources to achieve their goals and become self-sufficient young adults.

They can’t go home to Mom or Dad to ride out a pandemic, or call to borrow money when a doctor bill comes due or the fridge is bare. Research shows that teens who age out of foster care are more likely than their peers to succumb to poor life outcomes, such as becoming homeless, trafficked, incarcerated or even to see their own children placed in state care.

This problem is bigger in Virginia than in most states. The Commonwealth has had one of the highest rates of foster youth aging out of care in the country. Unfortunately, Virginia’s policy to allow child welfare agencies to take foster children’s Social Security survivor and disability benefits is making their struggle for independence even harder.

Virginia is one of the dozens of states that allows child welfare agencies to apply to the Social Security Administration to become the “representative payee” on children’s behalf.

According to the Congressional Research Service, “38 states and the District of Columbia were able to use about $179 million in SSI/Social Security benefits received on behalf of children in foster care to offset the child welfare agency’s cost of providing care for those children.” In other words, agencies are taking millions of dollars every year from the at-risk children in the country to offset government child welfare budgets.

Virginia has a decentralized system that relies on local departments of social services to administer foster care. Under state government rules, these local departments “will generally serve as the representative payee for a child receiving Social Security benefits” and use the funds to “meet the needs of the child.”

In other words, Virginia state policy and local child welfare agencies’ practice is to routinely take government benefits owed to foster children to pay for their government services, and then to give the money back to the federal government if it’s unused.

If this sounds like the government stealing from needy children, you are not alone.

Former foster children and child welfare advocates are pressing policymakers across the country to end this theft, and momentum for change is growing.

Virginia should follow suit. Foster children already face too many challenges in life. It’s wrong for them to spend evenings in hospitals, office buildings, or hotels. And it’s also wrong for the government to go behind their backs to take benefits owed to them under federal law to pay for their care. 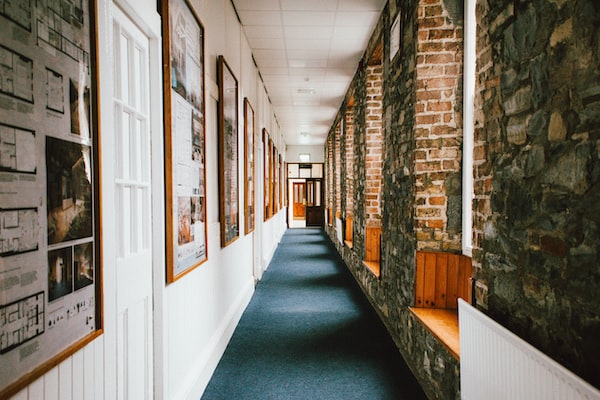 Just three percent of accreditor actions have anything to do with student outcomes or academic quality. 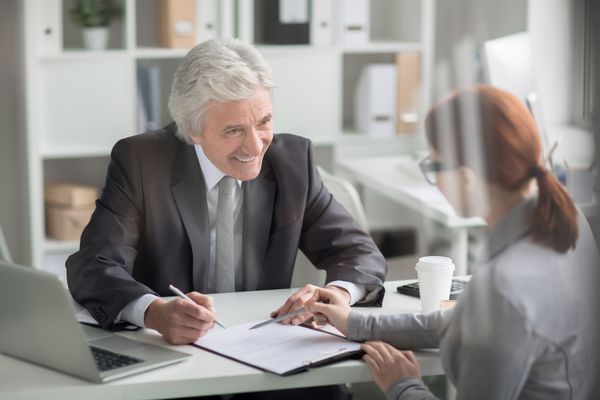 If we hadn't reformed the tax treatment depreciation and interest, inflation would be even higher today.