By nearly every metric, the death penalty is a failure. It has been repeatedly shown to be ineffective as a deterrent to capital crimes. Counterintuitively, it is far more expensive to put someone to death than it is to lock them away for the rest of their lives. This expense is in large part due to the years of trials and appeals ostensibly meant to ensure fairness and prevent wrongful executions, but nearly 200 death row inmates have been exonerated since the 1970s, many of whom were victims of prosecutorial or police misconduct uncovered outside of the traditional judicial processes. And, as with most punitive criminal justice policies in the United States, our harshest form of punishment falls disproportionately on poor Black Americans. As a policy matter, the death penalty is virtually indefensible.

But the death penalty remains good politics or, at least, it is perceived to be by some politicians who want to promote ‘law and order’ and ‘tough on crime’ images. (Recall the Trump administration making a big to-do about restarting federal executions after a 17-year hiatus.) Crime victimization can be highly visceral, whether experienced directly or vicariously, and the retributive characteristics of capital punishment appeal to a vengeful side of the American body politic. Many, if not most Americans feel that horrific crimes demand harsh punishment. This feeling can be amplified when the victims are children or the crimes evoke outrage in a given community. In such cases, details about cost, racial disparities, or the lack of future deterrence pale in comparison to the moral certainty that a perpetrator deserves to die. When it comes to the death penalty, feelings often don’t care about facts.

Nevertheless, while hundreds of inmates around the nation remain on death row, a diminishing number have been put to death in recent years. The states and the federal government executed 11 people in 2021, the fewest since 1988. According to Gallup, a slim majority of Americans still support the death penalty, but there doesn’t seem to be a national groundswell of support for increasing executions.

The loudest proponents of executions seem to be governors who have been defiant defenders of their states’ execution practices despite growing concerns about substitute “cocktails” used for lethal injections. In 2012, the European Union stopped exporting the preferred execution drug to the United States because of their opposition to capital punishment. In the years since, many states have “botched” executions using alternative and sometimes secret drug protocols that torture the condemned as they die. These failures undermine the “more humane” rationale that led to the widespread adoption of lethal injection over the electric chair, gas chamber, hanging, or firing squad.

Despite all this, the death penalty endures.

It is within this cruel and contradictory milieu that Marc Bookman, executive director of the Atlantic Center for Capital Representation, has published A Descending Spiral: Exposing the Death Penalty in 12 Essays. A longtime capital defense practitioner, Bookman provides a compelling and damning account of the system’s repeated failures to provide the fairness, certainty, and finality that should result from a just process. In these 12 short essays, Bookman vividly recounts injustice after injustice while avoiding both the dense formalism that plagues so much legal writing and the high-handed tone of a polemic. A Descending Spiral’s strength is its level-headed dissection of procedural dysfunction that is endemic to American death penalty adjudication.

If there is a common theme throughout the book it is the maddening arbitrariness in how the state kills people. Judges overrule juries’ preference for life imprisonment. A defendant’s claim of innocence is effectively an aggravating factor that makes the death penalty more likely if he is found guilty. Appeals courts, charged with ensuring the fairness of trial court proceedings, seem almost annoyed with their role and rubber stamp their approval of the sentence irrespective of the facts in a given case. And though legislatures and courts have decided that the mentally incompetent should not face our harshest punishment, prosecutors and judges ignore galling, stomach-turning evidence of mental illness to move the inmate closer to death. And this is the system before one begins to factor in individual racial and gender prejudices that too often play a role in how marginalized people are mistreated within our criminal adjudication system.

In one essay in particular, “The Lawyer Who Drank His Client to Death,” Bookman weaves together how law, poverty, local politics, judicial indifference, and human frailty condemned a man to die. The defendant, Robert Holsey, had a history of serious mental impairment—which, by law, should have exempted him from the death penalty—on top of severe trauma and victimization. He was indigent, so the accused cop-killer was assigned a lawyer who happened to be debilitated by a quart of vodka per day alcoholism. Holsey was deprived of his constitutional right to effective assistance of counsel, which should have been ameliorated on appeal, but wasn’t. At every stage of his case, the legal and institutional protections built into the system to prevent his death failed. He wasn’t innocent, but neither should he have been put to death under the understanding of the law at the time.

A death penalty proponent might criticize A Descending Spiral as a collection of cherry-picked stories describing outlier cases in an otherwise just system. And certainly, Bookman does not make the case that all capital defendants deserve mercy or claim that most of them are innocent. He does contend that these stories “are more the rule than the exception[s],” and his extensive experience would likely convince a sympathetic reader.

However, a skeptical reader would not likely be swayed that death penalty cases are representative based solely on the information in these 12 essays. Yet that really is not a weakness of the book. Bookman’s examples, like Robert Holsey, convincingly demonstrate that the system is unable to correct errors and enforce its own fundamental protections, so whether or not these stories are as common as he claims, the impediments to justice remain endemic to American capital punishment. Put another way, Bookman shows that the American death penalty is so inherently flawed that it is incapable of achieving basic standards of justice by its own rules.

I doubt many Americans lost sleep over the executions of Oklahoma City bomber Timothy McVeigh or serial killers like Ted Bundy. No one doubted that they were guilty, they fully comprehended their actions and culpability, and they didn’t appear remorseful for what they did. Perhaps if death row were limited to men like them, the case for the American death penalty would be stronger. But their infamous crimes and their high-profile, well-documented trials are not representative of who normally faces the death penalty and how they are prosecuted. A Descending Spiral lays bare the state’s compromised machinery of death: it is unfair, unjust, and unsustainable. The sooner the American public understands the death penalty for what it is—not what we’d like or imagine it to be—the sooner we can join much of the rest of the world in putting this archaic form of punishment behind us. 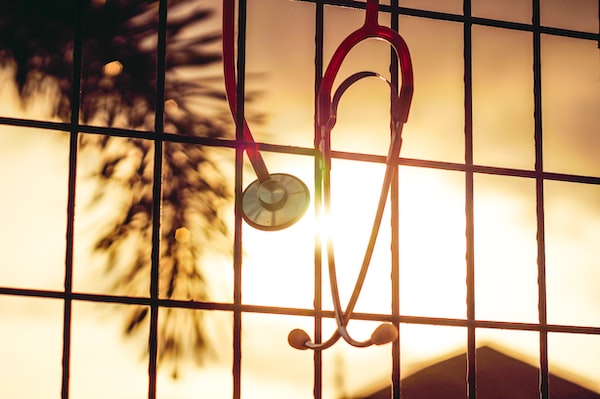 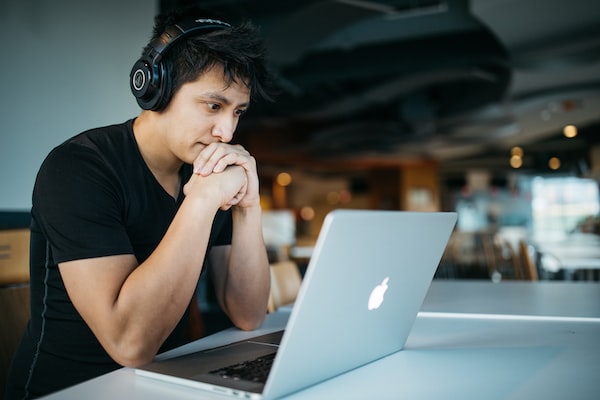