Over the past two years, homicides have increased in many American cities. These increases have prompted assertions of a “national crime wave” and are sometimes cited speciously as evidence against criminal justice reform. While progressive commentators are correct to say that these increases haven’t nearly reached the record violent crime highs of the 1990s, the rising trend is nevertheless troubling and requires a public policy response. To get the response right, policymakers need accurate data to marshal the appropriate resources to reverse the trend and restore the public’s sense of safety. There is one major problem: our ability to measure crime data depends on police department cooperation, and fewer police departments are contributing the necessary data to make that possible. Moreover, police reluctance to share reliable data with the public undermines the trust they need to be effective at their jobs. Put bluntly, a wealth of basic information collected and created by police is regularly kept from the public.

The data drawback of police decentralization

Americans tend to talk about and think of “the police” as a singular entity, but the reality is far more complicated. In the United States, there are roughly 18,000 law enforcement agencies at the state, local, and federal levels. While New York City has more than 30,000 sworn officers—officers with full arrest powers—half of all law enforcement agencies have ten or fewer sworn personnel. Moreover, each of these agencies operates under different laws and policies, largely depending on their particular function and jurisdiction.

While decentralization allows disparate agencies to experiment with different crime control techniques and shape their policies to meet specific local needs, the sheer number and variance of police forces make accumulating national crime and policing data difficult. Indeed, agencies collect data according to internal policies and applicable state and local laws, which vary widely, whereas the federal government lacks the constitutional authority to compel all law enforcement agencies to collect or report any data. Thus, when different agencies collect data for their own use, they aren’t necessarily capturing the same information or recording it in similar ways.

This is not to say there have been no ongoing attempts at national data collection. For nearly a century,  the Uniform Crime Report (UCR) has been used to identify regional and national crime trends. The FBI publishes data voluntarily provided by law enforcement agencies. Typically, the data comes from enough sources to extrapolate the data it does not receive, comprising snapshots of crime on a quarterly and annual basis.

In 2021, UCR changed how it measured crime so the report would more precisely reflect national crime and victimization trends. The recently adopted method—the National Incident-Based Reporting System (NIBRS)—provides more detailed data on a larger number of crimes. The older method was subject to the “hierarchy rule,” which required participating agencies to report only the most serious offense from a given instance of crime, thus obscuring other concurrent criminal activity behind the seriousness of the greatest offense.

Although only recently adopted by the UCR, NIBRS was created in 1991 and has been used by thousands of law enforcement agencies over the past three decades. It is an established tool to measure crime and victimization across the country. But at this crucial time of increased homicides, the systemic changeover to NIBRS has coincided with a 25 percent drop in law enforcement agency reporting for the UCR in 2021. With less than 60 percent of law enforcement agencies reporting data to NIBRS, the most recent quarterly UCR could not publish regional and national crime data from last year. The deadline for submitting 2021 data has passed, so 2021 is effectively a lost year for national crime data.

While the UCR/NIBRS data presents its own problems for nationwide crime trend analysis, the lack of available law enforcement data is a much broader and older one.

For the 2021 calendar year, only 6,359 out of the 18,514 federal, state, local, and tribal law enforcement agencies in the United States provided use-of-force data to the FBI. While these agencies represent more than half of all sworn officers in the country, millions of Americans live in jurisdictions that did not provide an account of their officers’ use of violence in their communities. Admittedly, collecting use-of-force data can be cumbersome and may be unpleasant, but is important enough for law enforcement agencies to prioritize collecting and reporting it.

While reasonable people can disagree about how or why certain policing information has not been subjected to public scrutiny, it is unquestionable that there has been a fundamental problem in information sharing for a long time.

In 2015, separate investigations by the Washington Post and the Guardian showed that the best FBI estimates of individuals fatally shot by American police were off by more than they counted. That is, the FBI estimated that American police killed roughly 400 individuals in the line of duty each year. The number, as revealed by those investigations and an ongoing count by the Post, is closer to 1,000 per year. Even if a person suspends disbelief and assumes that every one of those missing deaths was legally justified and absolutely necessary, the scale of the omission nevertheless raises serious questions about the reliability of police self-reporting.

Individual police agencies are also reluctant to comply with reporting laws in their own jurisdictions. In Washington, D.C., a federal judge forced the Metropolitan Police Department to belatedly comply with the NEAR Act, a law that required officers to report the reasons they stopped individuals and record the perceived demographic characteristics of those individuals. Such data provides a record of stops that can reveal bias at the individual, unit, or departmental levels. Subsequently, the data revealed what many of us strongly suspected: units within MPD treat Black men and boys with far more suspicion than any other group in the absence of criminal evidence.

As I previously testified before the D.C. city council:

Thanks to the reporting requirements of the NEAR Act, we now have data from MPD’s Narcotics and Special Investigations Division (NSID), the home of the [Gun Recovery Unit], and it confirms an overwhelming concentration of aggressive policing against Black men. In the report, which tracked NSID officers’ stops from August 2019 through January [2020], NSID officers stopped 3,226 Black individuals — almost 90 percent of the people they stopped. 1,672 of that number were searched or frisked, and from those, NSID officers recovered 210 firearms. That produces an NSID firearm hit rate per stop of a Black individual to 6.5 percent. But even throwing in drugs and other contraband, and reading these numbers in the most flattering way to NSID, more than 80 percent of the Black people they stop looking for drugs and guns have nothing on them. (emphasis added)

It is worth noting that D.C. is among the many jurisdictions that failed to report NIBRS data in 2021, but MPD representatives have stated the department started using NIBRS in August 2021 and will report going forward.

So many of the most common complaints about police ultimately come down to trust and accountability. Whether the immediate issue is invasive practices like “stop and frisk” or discrete incidents of police violence, the fundamental issue is very often whether the department or particular officers are held responsible for their actions. Lack of accountability sows distrust in communities, and that trust is most lacking—and simultaneously most needed—in the poorest and most marginalized neighborhoods in America.

Police departments need to be more open and transparent about how they operate and what they are doing with the resources they are given. Agencies ought to be clear about what is going on in the communities they are responsible for patrolling and what they are doing about it. Collecting and reporting data is one basic and important step departments should take to gain the trust they need to do their jobs effectively. 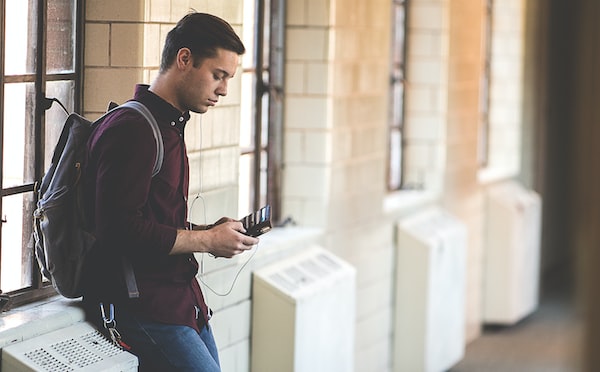 The Biden administration should push for policies to prevent new defaults going forward. 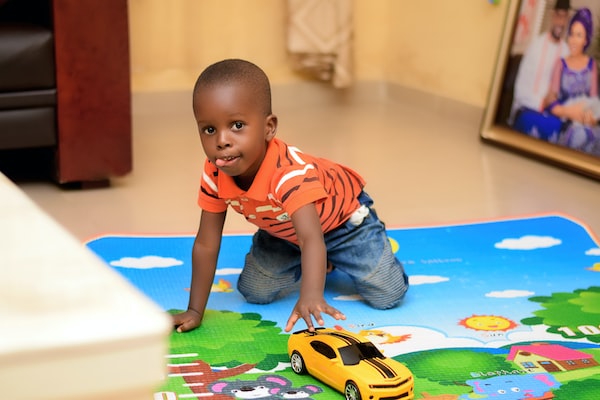 States and public schools have billions of unused dollars to help students get back on track.