The Biden administration recently announced what it called a “bold set of actions” that will “catalyze” the installation of 30,000 megawatts of new offshore wind capacity by 2030. A White House fact sheet claimed the offshore push will create “good-paying union jobs” and “strengthen the domestic supply chain.” One problem: It didn’t contain a single mention of electricity prices or ratepayers.

The reason for the omission is obvious: President Biden’s offshore-wind scheme will be terrible for consumers. If those 30,000 megawatts of capacity get built — which, given the history of scuttled projects like Cape Wind, is far from a sure thing — that offshore juice will cost ratepayers billions of dollars more per year than if that same power were produced from onshore natural-gas plants or advanced nuclear reactors.

How much more will offshore wind cost?

Using projections from the Energy Information Administration, I estimated that if the Biden administration is successful in building 30,000 megawatts of offshore wind the electricity from those offshore turbines could cost consumers roughly $7.6 billion more per year than if it came from advanced nuclear reactors and about $11.1 billion more than if it were produced from gas-fired generators. But those estimates are almost surely too low as the output from offshore wind turbines declines over time.

Read my full piece on this, which was published on Saturday in the New York Post. 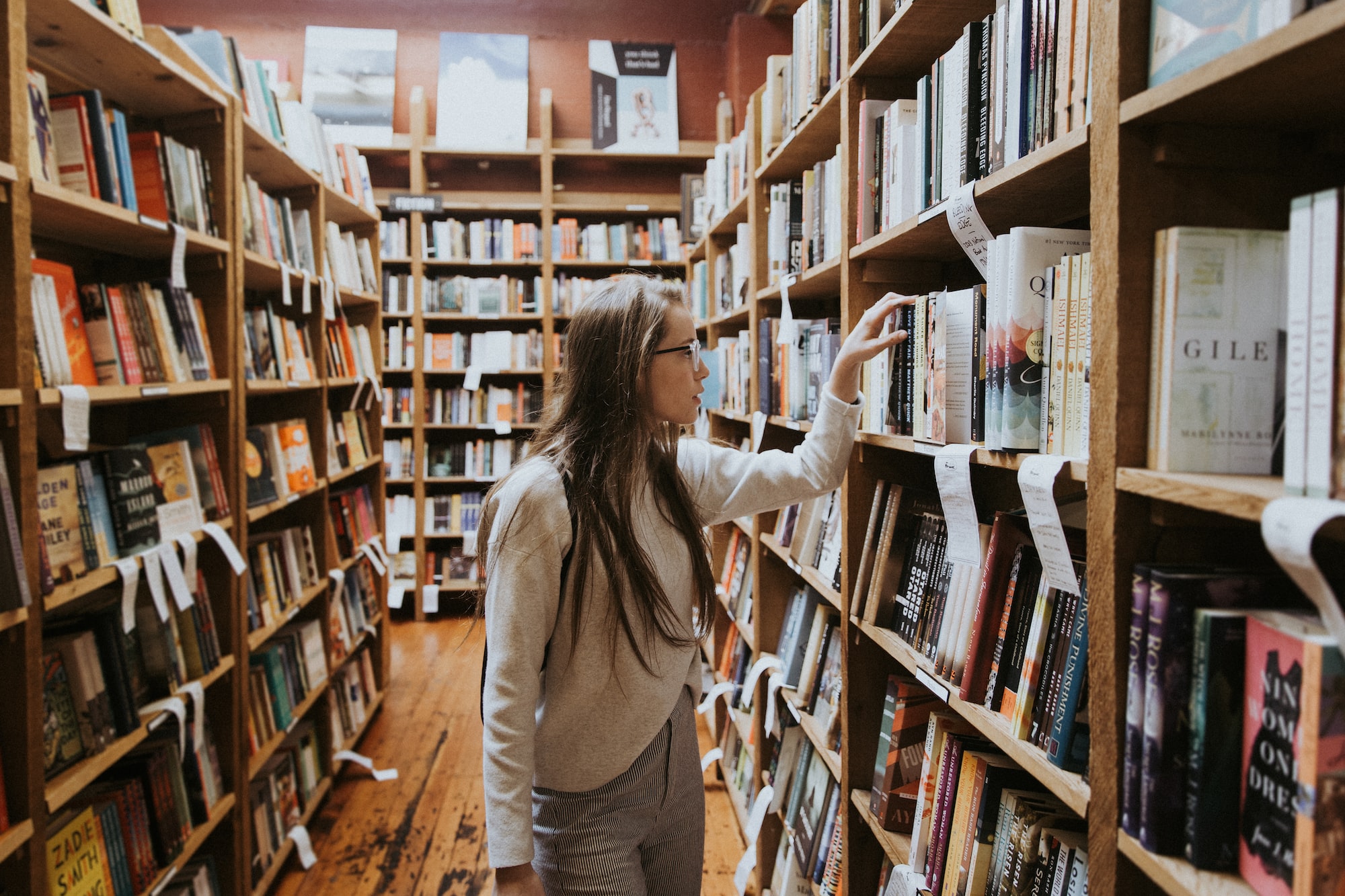 After more than 18 months, the current suspension of federal student loan payments is slated to end on October 1. Policymakers need to start planning now. Restarting loan payments for over 20 million borrowers isn’t nearly as simple as turning on a light switch. 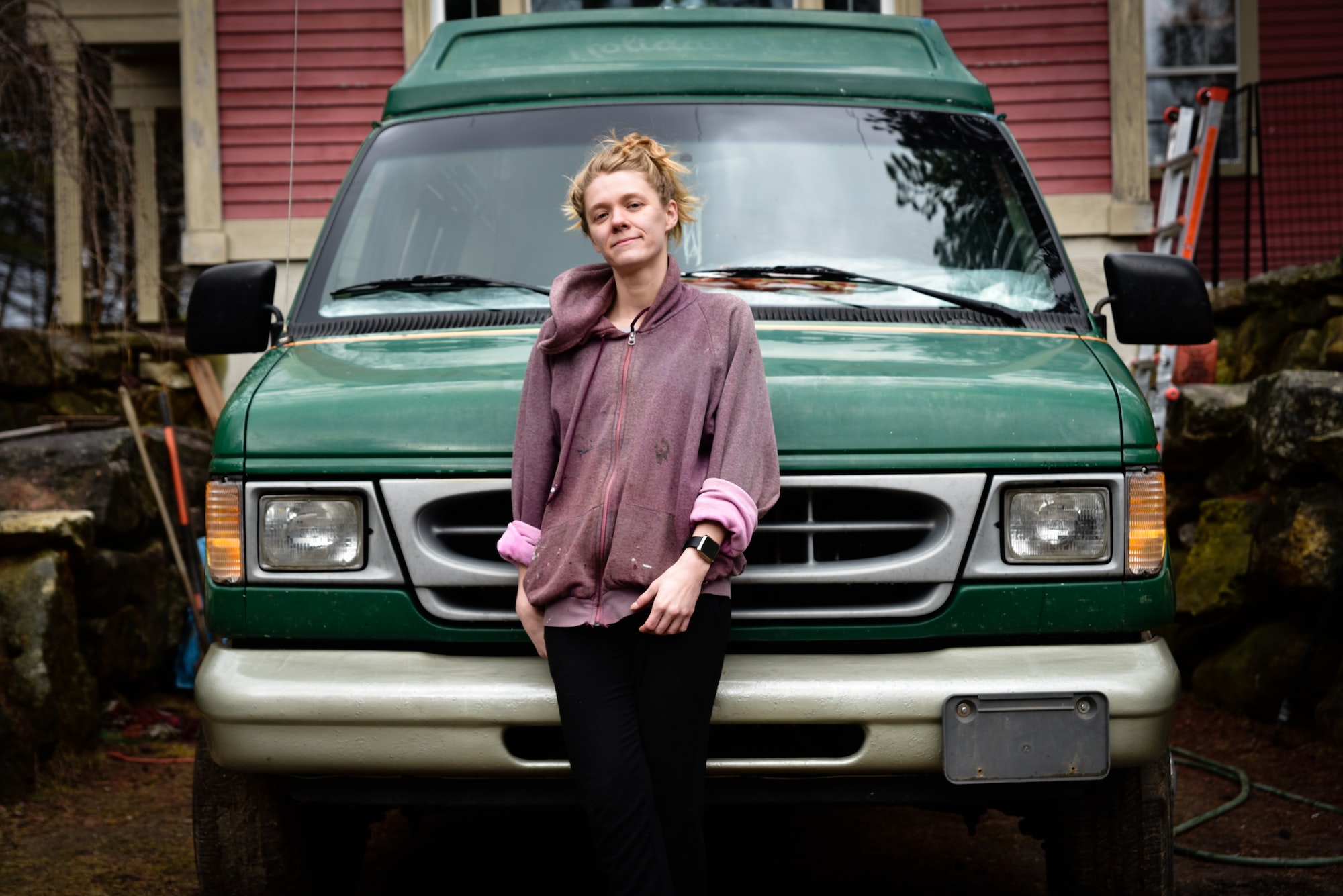 A poll conducted by the University of New Hampshire Survey Center found that residents are divided over who to trust regarding the pandemic. The Granite State is emblematic of a worrying trend in which there is a lack of bipartisan trust in experts and public health institutions.