In his first State of the Union address of his presidency, Joe Biden briefly took aim at poorly performing nursing homes:

"As Wall Street firms take over more nursing homes, quality in those homes has gone down and costs have gone up. That ends on my watch. Medicare is going to set higher standards for nursing homes and make sure your loved ones get the care they deserve and expect."

Biden released his broader plans on long-term care (LTC) reform one day prior to the speech. They are aimed at increasing care-quality standards and accountability in nursing homes, a longstanding problem in the industry.

The proposals attempt to revive part of the LTC reform package that featured prominently in the abandoned Build Back Better bill. Notably, the Biden administration's new reform package dropped the $150 billion for Medicaid home care services that passed in the House version of the bill late last year.

Some of the administration's ideas are encouraging. For example, the Centers for Medicare and Medicaid Services (CMS) will explore ways to reduce nursing home resident crowding and promote single-occupancy rooms—a reform directly aimed at reducing the spread of infectious diseases like COVID-19. Measures aimed at increasing transparency by revamping CMS' Nursing Home Compare website, including an overhaul of the nursing home rating system, would curb the industry's manipulation of star ratings and give consumers better information on selecting a provider.

Despite these commonsense reforms, much of Biden's LTC package suffers from the same fundamental problem as his prior attempt at reform through Build Back Better. As I wrote in The Dispatch in December, Biden's LTC plans double down on a failed system that features Medicaid at its center rather than embracing LTC models that deliver greater value in settings that patients prefer.

Take the administration's call for CMS to implement a minimum nursing home staffing requirement. The White House cites a study that found increased staffing levels were associated with lower incidence of COVID-19 infections and death as supporting evidence for a new staffing minimum. Leaving aside the study's limited sample of Connecticut nursing homes and other design flaws, the focus on minimum staffing levels misses the bigger picture.

Additional staff means little if the contextual conditions in the nursing home do not set up staff to succeed. Such conditions include a shared common purpose and philosophy of care among staff, good communication, professional autonomy, and safe team culture. Patient mix is also a factor: if two facilities each have 100 residents, but one has 50 residents with dementia and the other has 25, each facility will have different needs in staffing skillsets.

More importantly, the Biden proposal makes no mention of how he intends to pay for new staff that will be needed to meet CMS' new minimum staffing level. An unfunded mandate, coupled with the administration's threat of enhanced penalties against non-compliant facilities, would be devastating to a long-term care industry ravaged by the pandemic. LTC facilities have lost 12 percent of staff since early 2020 even though the number of residents has remained essentially the same. Given the majority of nursing home residents are on Medicaid, which reimburses at levels insufficient to cover a resident's cost of care, facilities will be unable to meet CMS' new staffing regulations. As FREOPP's Mark Dornauer wrote, LTC facilities increasingly are unable to compete with other employers offering higher pay and better benefits.

LTC residents and their families deserve better care and are right to demand it. But proposing new standards and stiffer penalties on an industry still reeling from the pandemic exacerbate the current systemic flaws of the long-term care system. Instead, LTC reform must fundamentally transform where people receive services and how they pay for them. 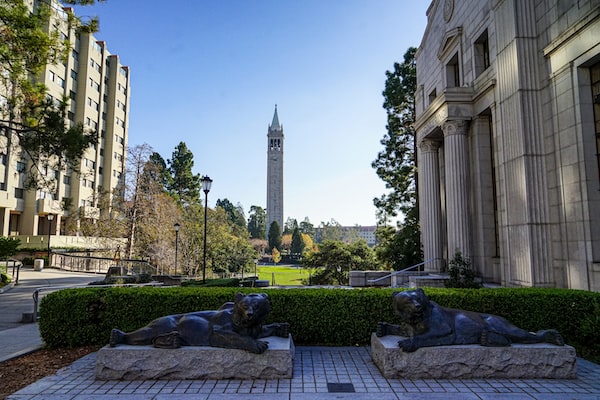 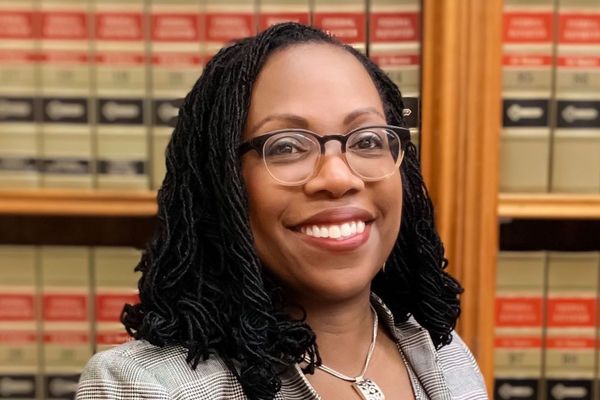 Judge Jackson would be the first former public defender to sit on the high court.