Over at RealClearMarkets, John Tamny responds to my recent research on the return on investment of college majors. I found that students who major in engineering and economics enjoy much greater gains in lifetime earnings than those who study art or psychology. Citing a handful of billionaires as evidence, Tamny argues that observed differences in earnings between majors aren’t down to the education, but rather differences in the characteristics of the students who choose those majors.

Tamny is correct that some of the college earnings premium is due to what we call selection bias. Students who choose to attend college—or choose to major in engineering—may have higher cognitive ability or greater motivation to succeed. College graduates would earn more than high school graduates even if they had never gone to college. But Tamny ignores that my research explicitly corrects for this problem.

In raw, unadjusted terms, college graduates earn 67% more than those who only have a high school diploma. The question of how much of this premium is attributable to the degree, versus how much is down to preexisting differences between individuals, is one of the biggest debates in higher education policy.

Tamny is one of many who err by staking out maximalist positions in this debate. He seems to believe that the entire college earnings premium, along with all earnings differences between college majors, are the product of selection bias. I often run into the opposite problem with my friends on the left, who assume that 100% of the college earnings premium is due to the degree – and therefore we could vastly increase individual incomes if only everyone went to college! (Suffice to say, it’s not that simple.)

Neither extreme is true. You don’t have to take my word for it. A natural experiment at the University of California Santa Cruz, which compared students with similar ability profiles, found that majoring in economics increases annual incomes by $22,000, relative to the next-best option. But studies also find that the college earnings premium shrinks when controlling for even the most basic measures of student ability. Selection bias is real, but it’s not everything.

Separating selection bias from the true effect of the degree is an enormous component of my own research. Using a rich dataset with measures of demographics, cognitive ability, family background, and motivation, I calculate a counterfactual earnings profile for the typical student in each of nearly 30,000 bachelor’s degree programs. Because of selection bias, these counterfactual earnings are almost always higher than the earnings of a typical high school graduate. But the counterfactuals also differ from one another. My calculations recognize that an engineering major has greater preexisting earnings potential than an education major.

But even after making those adjustments, engineering majors end up with a substantial earnings premium. Choice of college degree really does have a significant effect on net lifetime earnings. The effect cuts both ways, though: while almost all engineering majors see a positive return on their investment, over half of psychology majors come out behind, after accounting for the cost of college.

My research on college return on investment certainly won’t be the last word on the selection bias debate. I welcome serious discussion about how to improve the selection bias adjustment to account for finer differences among individuals. But any argument about selection bias that starts from one of the maximalist positions—it’s nothing or it’s everything—is bound to be wrong. 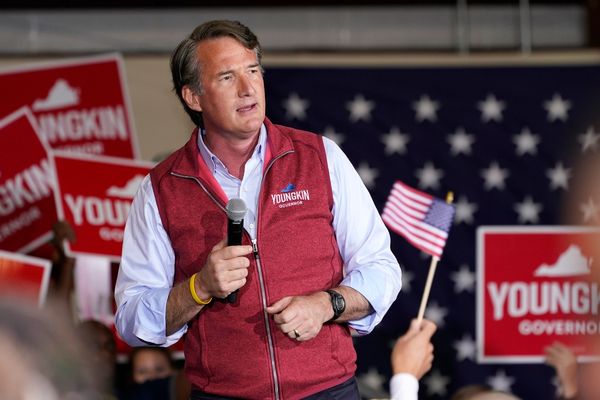 Virginia’s next governor has a historic opportunity to give parents greater control over their children’s education. 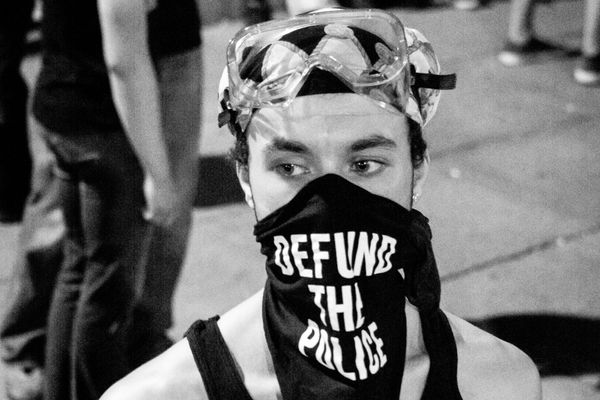