Senator Jeff Merkley (D-OR) and Representative Jamaal Bowman (D-NY) have introduced a bill that would ban the practice of legacy admissions preferences at most colleges and universities that use federal student aid. Legacy preferences, which involve colleges giving preferential treatment to the relatives of alumni or donors, are an unfair feature of the admissions process that colleges should end. But not every bad practice in higher education requires federal intervention.

Legacy preferences have long been a feature of the admissions process at America’s elite schools, though secretive admissions offices have long concealed the exact scope of the problem. Documents unsealed as part of a lawsuit show that 33 percent of legacy applicants to Harvard University were admitted, versus just 6 percent of all applicants. Graduates of elite universities are likely to be high-income, meaning admissions preferences for their children will perpetuate intergenerational inequality rather than giving bright students of all backgrounds a fair shot at success.

Polls show that the public agrees. The vast majority of respondents to a Pew Research poll thought that college admissions offices should consider academic factors like high school grades and standardized test scores. But most respondents believed that nonacademic qualities such as athletic ability, race, ethnicity, and legacy status should not be a factor in college admissions.

Perhaps anticipating the shifting political winds, some elite institutions–including Amherst College and Johns Hopkins University–have ended legacy preferences of their own accord.

The unpopularity of legacy preferences is enticing federal legislators to speed up their elimination. The vast majority of colleges and universities in the United States depend on federal student aid, so Congress can impose its will on American universities by withholding aid from institutions that continue to use preferences. Though the legacy preferences ban is spearheaded by Democrats, Republicans also have been tempted to influence schools' policies: President Trump threatened to withdraw federal funding from the University of California-Berkeley unless it modified its restrictive speech policies.

Ending legacy preferences and upholding freedom of expression are desirable ends. But foisting the federal government into colleges’ internal affairs may lead to Washington micromanaging colleges’ admissions processes, with potentially expansive unintended consequences. Even the authors of the legacy preference ban bill implicitly admit that there may be disadvantages to a blanket prohibition: their legislation includes a partial exemption for Historically Black Colleges and Universities and other minority-serving institutions.

The pace of progress on reforming college admissions can be frustratingly slow, but America’s decentralized higher-education system is one of the nation’s strengths. A light federal regulatory touch allows individual colleges and state university systems to experiment with different policies and practices. Mandates from Washington, however well-intentioned, can limit the scope for experimentation. While legacy preferences in college admissions should end, the change should come from schools and states, not the federal government. 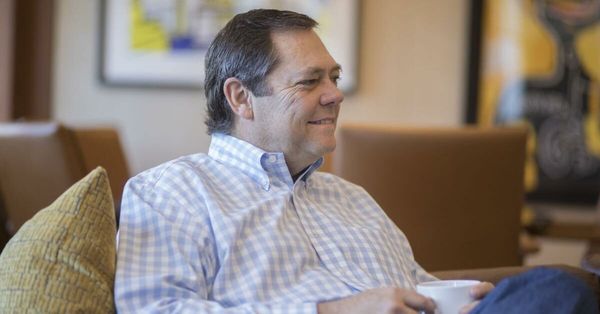 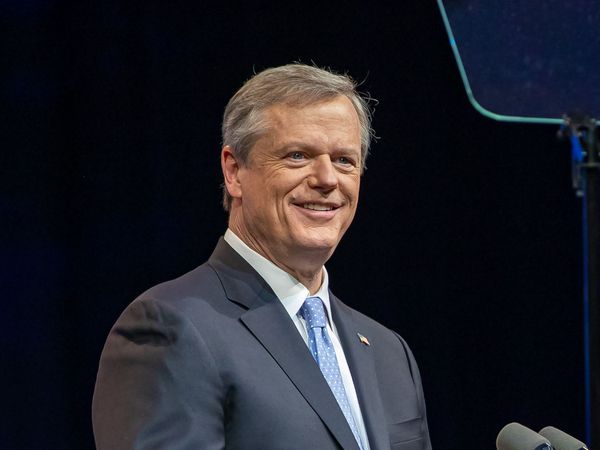 After the incarcerated have paid their debt to society, they often face additional hurdles that make it hard for them to begin a normal life.