In a recent Washington Monthly article, Thomas Toch and Brooke LePage with FutureEd argue that 529 accounts are increasing inequality. They argue that the 2017 federal reform to expand the allowable uses of these tax free college savings plans to include K-12 tuition has been a “boon to the wealthy.” But Toch and LePage overlook the growing movement to invest resources into low-income children’s accounts and the long-term opportunity for 529 savings plans to be used to reduce wealth and educational inequality.

Toch and LePage reason that rich families are more likely to be able to afford to invest in tax-free savings accounts and, therefore, are much more likely to use these accounts to save and pay for private school tuition. They point to data to state-level data showing that nearly $2 billion invested in 529 accounts has been used for K-12 tuition over the past three years:

“There were 14.8 million accounts with some $425 billion invested in 529 plans nationally at the end of 2020, Hunter of the National Association of State Treasurers reports, up from 13.8 million accounts valued at $311 billion at the end of 2018….12 states shared with us that detailed information for the past three years and the numbers were striking: families cashed out $1.9 billion in private elementary and secondary school payments during that period, $562 million in 2018, $665 million in 2019, and $671 million in 2020.”

Citing an analysis from the National Association of State Treasurers, Toch and LePage conclude that the 2017 change has “easily has generated hundreds of million dollars in tax breaks to date.”

As an early advocate for expanding the allowable uses of 529 accounts to include K-12 tuition and other expenses, I believe it is important to point out that policymakers have many options to use education savings accounts to promote equal opportunity and reduce wealth inequality. As I wrote for the Heritage Foundation in 2006:

“Charities, corporations, and individuals could be given incentives to make contributions to low-income children's accounts, which could be used to pay school or college tuition or any other legitimate educational expense. State governments could create matching-fund plans to help needy children. Seven states are already doing this with their 529 plans.”

And the good news is that these kinds of programs are expanding and benefiting participating children according to available evidence.

In December, the nonpartisan Government Accountability Office issued a report reviewing Children Savings Account programs (which generally use 529 accounts as the vehicle to help families save for education expenses). GAO found that:

“Eighty-two Children’s Savings Account (CSA) programs operated and had collectively enrolled about 700,000 children in 2019, according to survey data from the nonprofit organization Prosperity Now. These programs—operated by states, cities, and other organizations—use a variety of strategies to enroll families, especially those with lower incomes, and help them save and prepare for college...There is evidence that CSA program strategies have positive short-term effects on families, including those with lower incomes. These effects include increased CSA program enrollment and participation, amounts saved, and educational expectations, based on research GAO reviewed.”

For example, Washington University researchers studied a randomized experiment in Oklahoma where a sample of children were given $1,000 investments into 529 savings plans. Their experiences were evaluated compared to a control group of children who did not receive the benefit. The results showed that the program not surprisingly increased parental savings and children’s assets, particularly for children from low-income households. Importantly, the Oklahoma experiment also revealed that the program improved parents’ expectations, mothers’ mental health, and kids’ social-emotional development. The latter finding is particularly significant:

“The effects of the CDA in these groups are similar in size to at least one estimate of the effect of the Head Start program on early social-emotional development.”

As context, the Head Start program spends roughly $11,000 per child enrolled, according to the Department of Health and Human Services.

Promising evidence from Children’s Savings Account programs like Oklahoma’s experiment have led policymakers to create and expand similar benefit programs around the country. For example, in Maine, all children are now eligible to receive a $500 CSA investment at birth.

Looking forward, federal and state policymakers should increase access to 529 savings accounts for low-income children to improve equal opportunity in education and reduce wealth inequality. For example, Senators Mike Lee (R., Utah) and Tommy Tuberville (R., Ala.) recently introduced legislation that would allow low-income children to directly access federal education funding through 529 accounts. If their legislation becomes law, disadvantaged kids would have more resources for K-12 expenses (outside-of-school enrichment options like tutoring) as well as future college, job training, or apprenticeship costs. Based on the evidence from Oklahoma, this would have real benefits for children's social and emotional development even before these resources are spent on their education.

Thomas Toch and Brooke LePage are right to be concerned about inequality in K-12 education. But it is misguided to focus only on the narrow outcome of how 529s have been used since 2017. Expanding 529 accounts and establishing children’s savings account programs to help low-income families save has the potential to reduce wealth inequality and expand K-12 and postsecondary learning options for disadvantaged children. 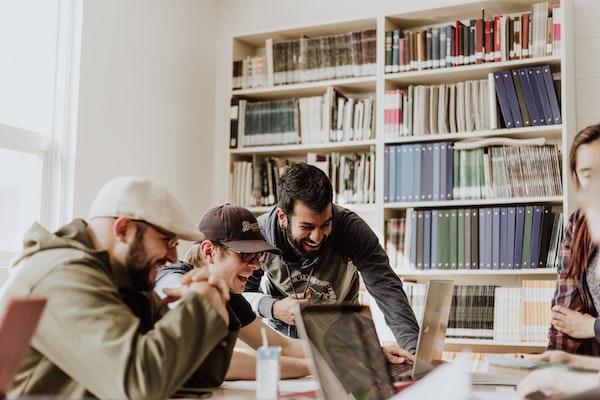 The United States already spends more than most other countries on college. The real problem in our higher education system is quality. 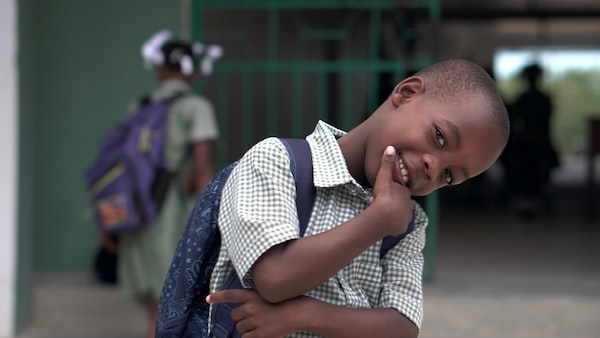