Last month, the United States Senate Committee on Finance held a hearing on The Role of Tax Incentives in Affordable Housing. At the core of the hearing was the federal government’s favorite housing incentive program: Low-Income Housing Tax Credits (LIHTC).

The LIHTC program was created in 1986 to spur private-sector development of apartments when the bulk of investment was building single-family homes and shopping malls. The LIHTC program is complicated and expensive. Under the LIHTC program, the federal government issues a specific amount of tax credits to state governments that, in turn, give those credits to private non-profit developers to build housing with restricted rents. The credits are then sold to private investors to reduce their tax payments after ten years. This seems like a very convoluted way of getting poorer folks into decent homes.

However, at last month’s hearing, there was effusive praise from senators from both parties for the program’s production of “affordable housing,” creating as many as 100,000 units of housing per year over the life of the program. While there is no doubt that the LIHTC does produce housing, the units come at a high cost in time and money.

At the hearing, the expert panel cited the program’s complexity and the cost burdens associated with regulatory, zoning, and land use compliance. One of the experts, Lee E. Ohanian from the Hoover Institute, said that for each additional lender in a LIHTC project, the cost could increase as much as $6,400 per unit. He also explained that units in California are now costing over $1 million per unit. We’ve argued that getting those resources directly to families struggling to pay rent would make more sense.

FREOPP sent comments to the committee highlighting two better ideas: 1) Grant tax credits directly to market-rate developers who agree to restrict rents on a percentage of the multifamily housing units they create; and 2) expand Senator Ron Wyden’s (D., Ore.) Middle-Income Housing Tax Credit to renters. Doing so would allow them to apply a tax credit to their own taxes in the whole amount or a portion of their rent.

Sen. Wyden’s proposal is intended to support homeownership, but a tax credit could eliminate the need for building pricey units by non-profits. Any new legislation is unlikely to move this year. Still, we’re hopeful that Congress will start to think about more efficient ways to incentivize fewer rules and make incentive-based subsidies for families more direct.

You can read our letter to the committee here. 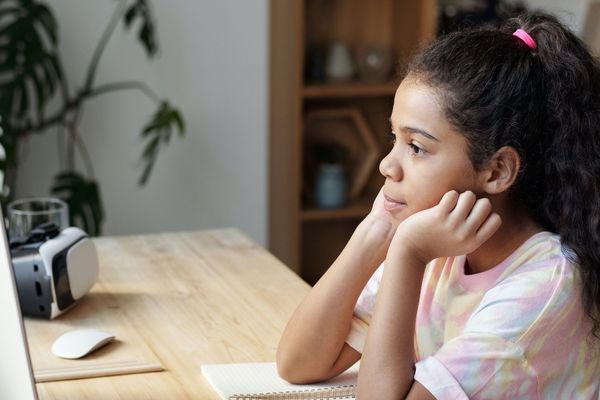 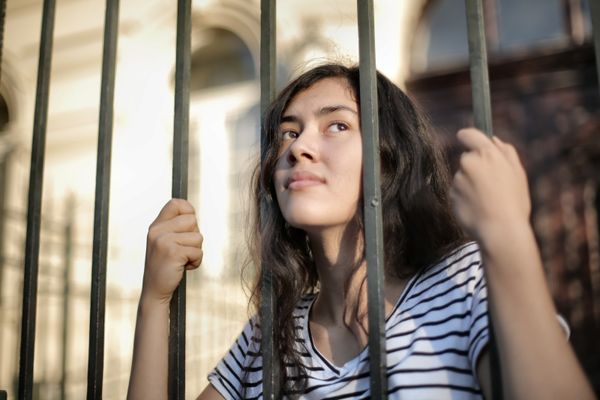 Protecting their Social Security benefits and providing temporary cash assistance should be part of the solution.