Dollar General’s massive presence could provide more access to vaccines. According to Statista, there are 4,756 Walmart stores across the country, and Walgreens and CVS have 9,277 and 9,967 stores, respectively. Dollar General operates nearly three times the number of Walmart stores nationwide.

However, the major setback to utilizing Dollar General (and perhaps the main reason the CDC has hesitated to use the retailer in the Covid vaccination push) is that it does not operate pharmacies. It does, however, have the refrigeration capacity needed for the Pfizer, Moderna, and Johnson & Johnson vaccines.  In March, CDC director Rochelle Walensky said, “We’re exploring a promising collaboration with Dollar General stores, which have locations that include refrigeration capacity within 10 or 15 miles of our rural communities in all but four states.”

That statement was printed in USA Today on March 9th. As of May 24th, there are no updates publicly available on where a partnership between the CDC and Dollar General stands. Are the logistical hurdles too high? Is vaccine hesitancy in rural areas too strong (and the CDC sees little reason to try)? Or is the U.S. more focused on leading the world in vaccine diplomacy than in another rural initiative? There may be reasonable explanations for these questions. Still, until the CDC addresses Dollar General’s potential role in vaccine distribution, it’s fair to ask: “Why isn’t Dollar General helping vaccinate rural America?” 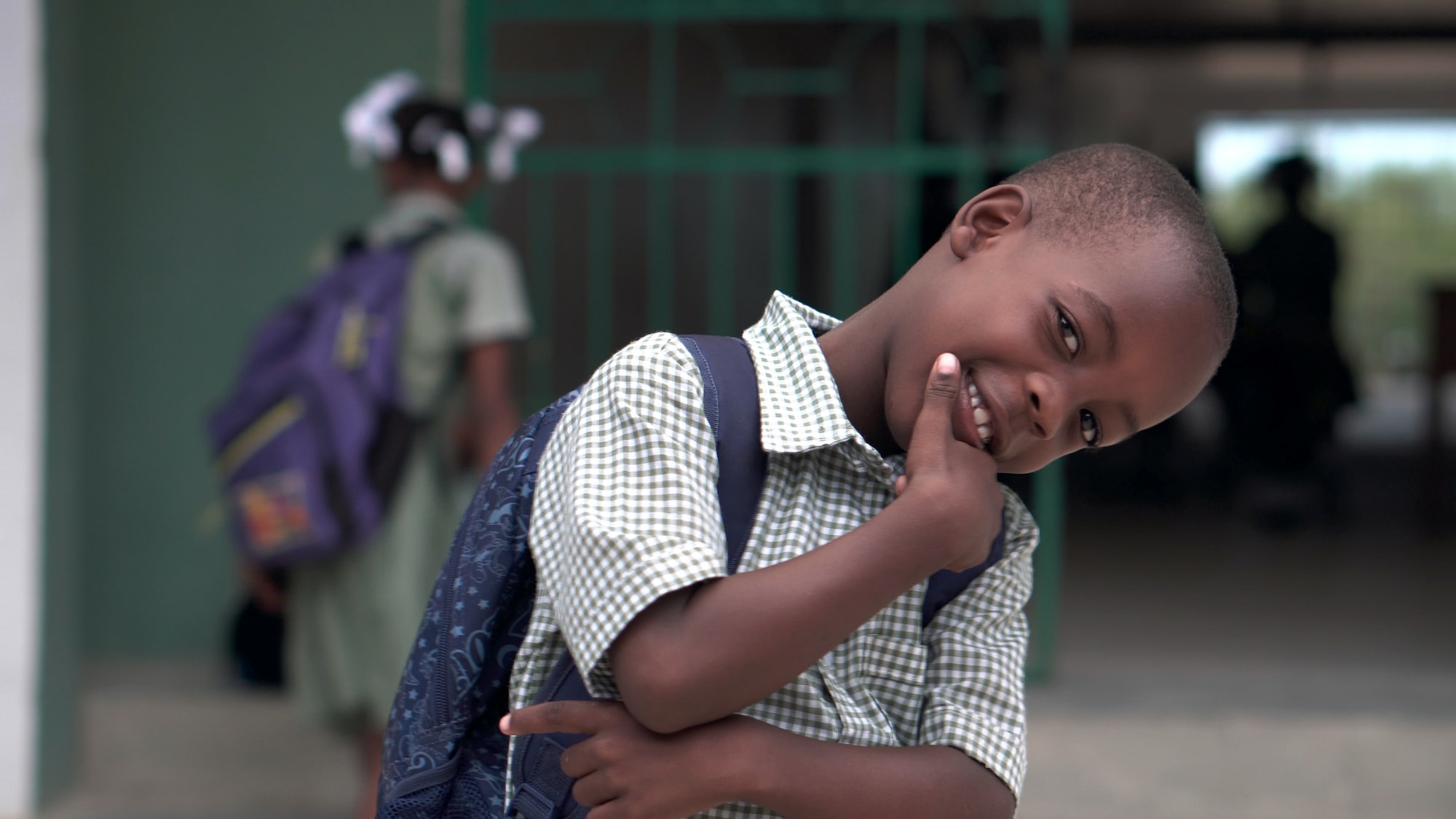