Two years after the start of the COVID-19 pandemic, states have spent $36 billion out of the $184 billion in Elementary and Secondary School Emergency Relief (ESSER) funds provided by Congress, or about 20 percent. As of February 28, 2022, $148 billion remains unspent.

Here is the searchable breakdown by state:

As I’ve explained before, Congress provided the Department of Education (ED) with ESSER funding through three spending bills passed since March 2020. While it’s possible that these figures overestimate what remains available—since states do not report funds that have been “obligated” but not yet spent—ED's latest data suggests that states and school districts have been slow to spend emergency K-12 funds. 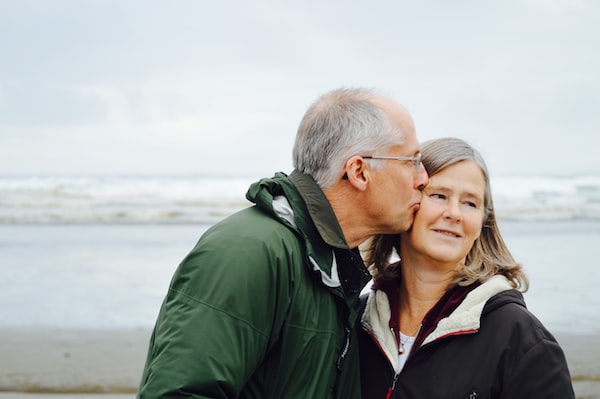 To make Medicare and Medicaid more sustainable, both programs should have the liberty to exclude coverage of low-value drugs. 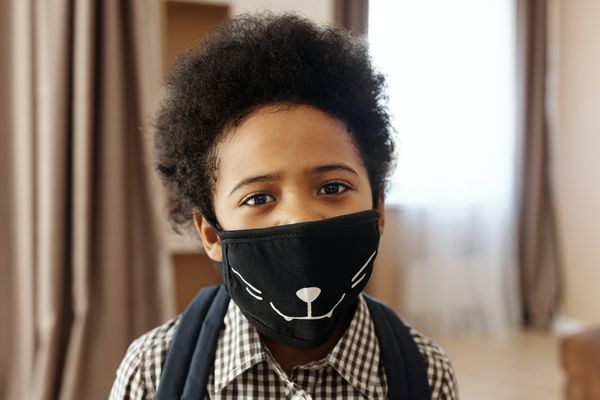